How time flies: It’s been 5 years since the Pasuwa-‘Munorurama Boys’ episode 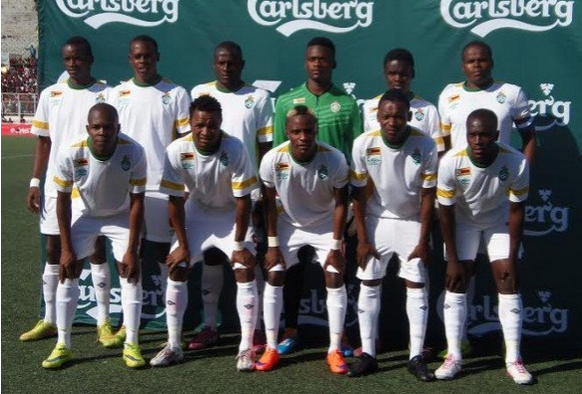 The 12th of June 2015 is a day not many in the Zimbabwean football fraternity can recall or familiarise with.

But if you mention the picture of Kalisto Pasuwa with a blanket on his back boarding a Munorurama bus, few might fail to remember.

‘The Great Kali’ and his Warriors troops took off for Malawi for an AFCON 2017 Group L qualifier against the Flames after crises had hit them left, right and center, with the match at some point in doubt after ZIFA failed to reach an agreement with the players regarding match appearance fees.

In fact, days before, a defiant Pasuwa had refused to name the Warriors squad, arguing that he had not been paid a single cent by ZIFA since his appointment on a interim basis the previous year.

It has to take the intervention of then Sports minister Andrew Langa for the squad to be announced.

The Willard Katsande-led Warriors, after assembling and training in preparation for the clash,  wanted to be paid by the association in advance, a clear sign of lack of trust between the two parties as the former accused the latter of too many unfulfilled promises.

They finally departed aboard a Munorurama coach, in one of the all time lows of local football which made headlines across the African continent.

The team finally arrived in Blantyre at midday the following day, three hours before kick off at the Kamuzu Stadium.

Pasuwa’s charges put aside their off field problems to stun Malawi 2-1, in a clash remembered for Khama Billiat’s breath-taking winner, as well a baby-faced Tatenda Mkuruva’s heroics in goal for the Warriors.

Time sure does fly!