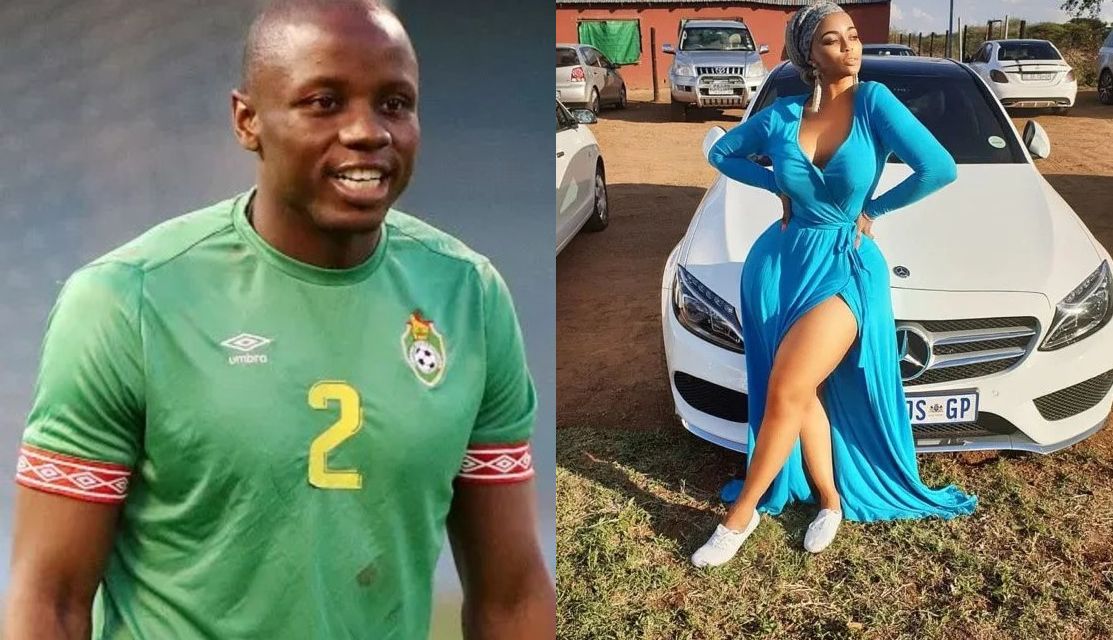 Nyasha Mushekwi says the alleged scandal with his ex-wife Luminitsa ahead of the Warriors’ Afcon qualifier against Swaziland in 2016 tainted his image, but it made him a better person.

The former Zimbabwe international was reported to have refused to play in the game in protest over the inclusion of Luminitsa in the technical set up. The two were in the process of divorcing.

There was also a rumour suggesting the striker was accusing a member in the national team squad of starting a relationship with the lady.

In an interview with Star FM‘s Yvonne Mangunda on Instagram on Friday, Mushekwi, 32, described the whole fiasco as one of the saddest chapters in his playing career.

He said: “I take it (the incident) as one of those sad times in my career, I didn’t expect something like that would happen, but it made me to become the man I’m today. When I look back, I now see it as something that made me a better person.

“It was just bad-timing for everything that was happening. The team was trying to qualify for the 2017 Afcon finals and these unnecessary dramas came up.”

Mushekwi blames the media for blowing things out of proportion and recalled how a local publication falsely reported that he wrecked his former girlfriend’s marriage.

He said: “I dislike the media for coming up with all these crazy stories. I once saw a report saying I made a scene at my former girlfriend’s wedding.

“I didn’t understand it, but I had to accept that it’s something people do to cover whatever they want to cover.”