Darikwa back in action after a year 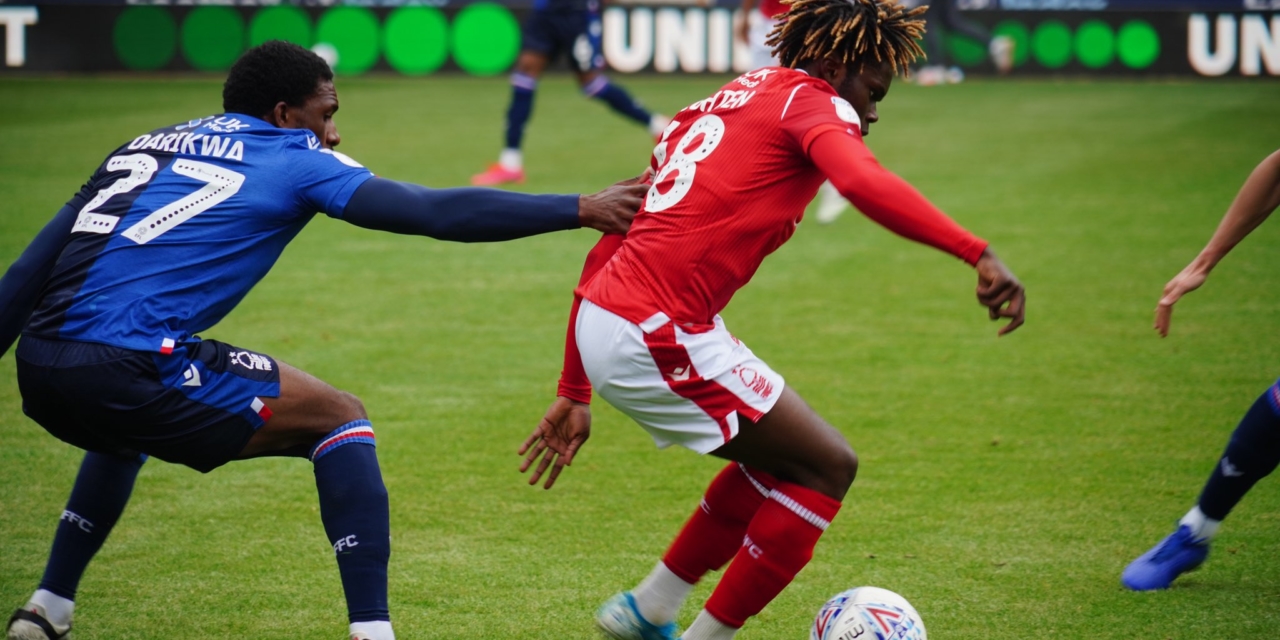 Tendayi Darikwa played his first game in a year over the weekend when his Nottingham Forest side played in a practice match ahead of the return of the campaign after a three-month break due to the coronavirus pandemic.

The Zimbabwe international had been out of action since suffering a ruptured anterior cruciate ligament (ACL) injury on the eve of the new season.

Now he’s back and was pictured playing in Forest’s in-house practice match played behind closed doors over the weekend.

Meanwhile, Darikwa could make his league season debut when Nottingham Forest resume their campaign in Round 38 against Sheffield Wednesday on June 20.