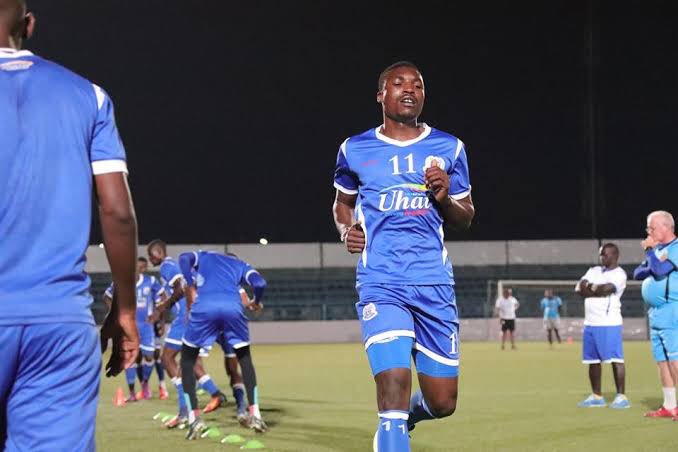 Azam has reportedly decided against extending Donald Ngoma’s contract and the striker will leave the Tanzanian top-flight club at the end of this campaign.

Ngoma joined the side in 2018 and managed to make an impact in his first year, but he has struggled to reach top form this term.

According to Sokaletu, as cited by Goal, coach Aristica Cioaba has given the green light to release him.

“Both parties have agreed to part ways and thus the player will leave Azam, he will not be extending his contract,” the source told the website.

Ngoma, meanwhile, is yet to report for duty owing to the lockdown being experienced in Zimbabwe. The Tanzanian League resumed this weekend after a three-month break due to coronavirus.