EPL return on the horizon as Nakamba and co. resume 6-team relegation battle 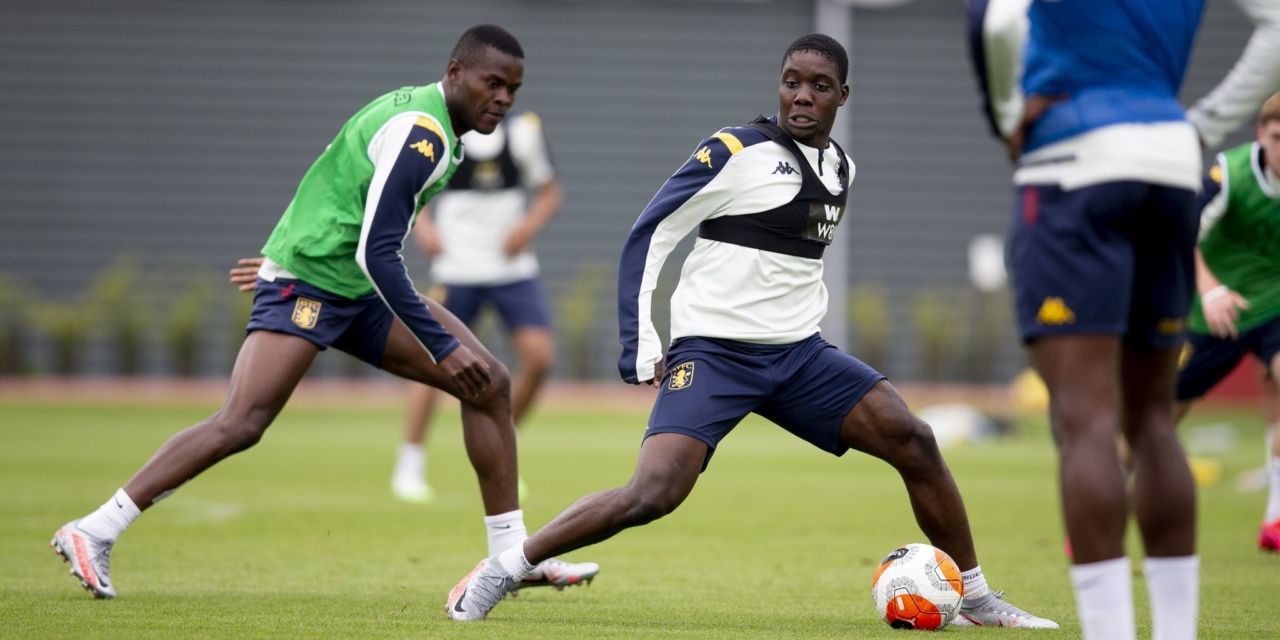 Lights, camera, action! That is a phrase usually associated with film production but one of legendary football commentator Peter Drury’s all time favorites.

While Drury usually spits that phrase at the beginning of the Premier League season, he might be tempted to use it regardless when Aston Villa host Sheffield United tomorrow, to usher-in the resumption of the English top flight following a three month Covid-19-enforced break.

The global pandemic had robbed football administrators, coaches, players and fans three months of action but after the Bundesliga and LaLiga resumed, the English Premier League follows suit with all eyes on Villa Park.

For relegation-threatened Aston Villa, to say this one is a must-win is a big understatement, they are languishing in the drop-zone just four points above bottom-placed Norwich City in a 6-team relegation battle which is likely to go down to the wire.

The Claret and Blue, Bournemouth, Watford, West Ham, Norwich and Brighton are all in danger of relegation, in a battle which can also rop in Southampton and Newcastle.

While Marvelous Nakamba and his teammates will be happy to return to doing what they love the most, playing football, pressure will immediately be felt but a win tomorrow will see them leap out of the relegation zone for the remaining nine games.

After Sheffield, Villa host Chelsea (June 21) and then travel to St. James’ Park for a date with Newcastle (June 24) and then host Wolves three days later as games will come thick and fast in the congested Premier League return.

Smith’s men need to defend better if they are to entertain any chances of staying up- they have conceded the most goals in the league this season -56 and they had lost four consecutive games prior to the break, the last one being a dreadful 0-4 defeat to Leicester City.

The Birmingham-based side will look to talisman and captain Jack Grealish for inspiration as well as welcome back from injury Scottman John McGinn, who has recovered during the break and a win against Sheffield will take a huge amount of pressure off their shoulders.