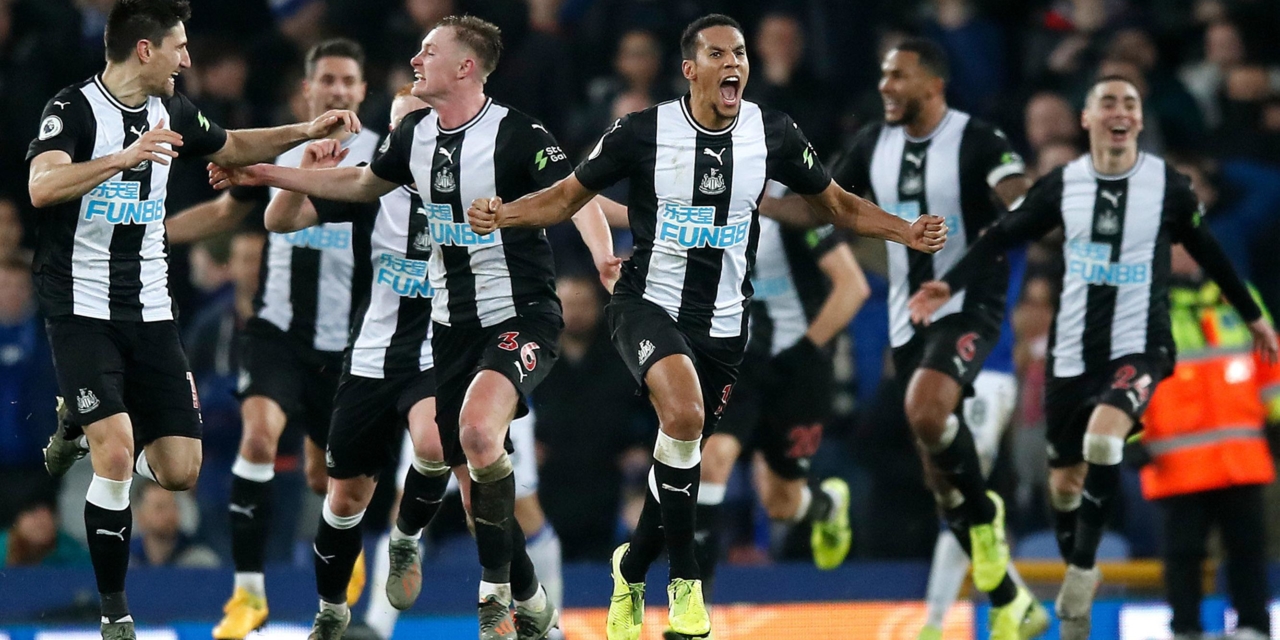 US TV company Clear TV CEO Henry Mauriss has reportedly made a £350m (US$ 440m) offer to take over Newcastle United.

According to reports in the UK, the American billionaire is prepared to seal the deal before the start of the 2020/21 season.

The news follows after a Saudi-backed consortium which includes Saudi Arabia’s Crown Prince, Mohammed bin Salman, verbally agreed a £300m ($378m) deal to buy the club. The proposed takeover, however, has been met with fierce criticism from Amnesty International and Bein Sports.

The two organisations are discouraging the EPL to approve the sell due to the human rights violations and the illegal streaming of EPL matches in the Middle Eastern country.

This, somehow, Mauriss’ bid in a good position to be accepted.