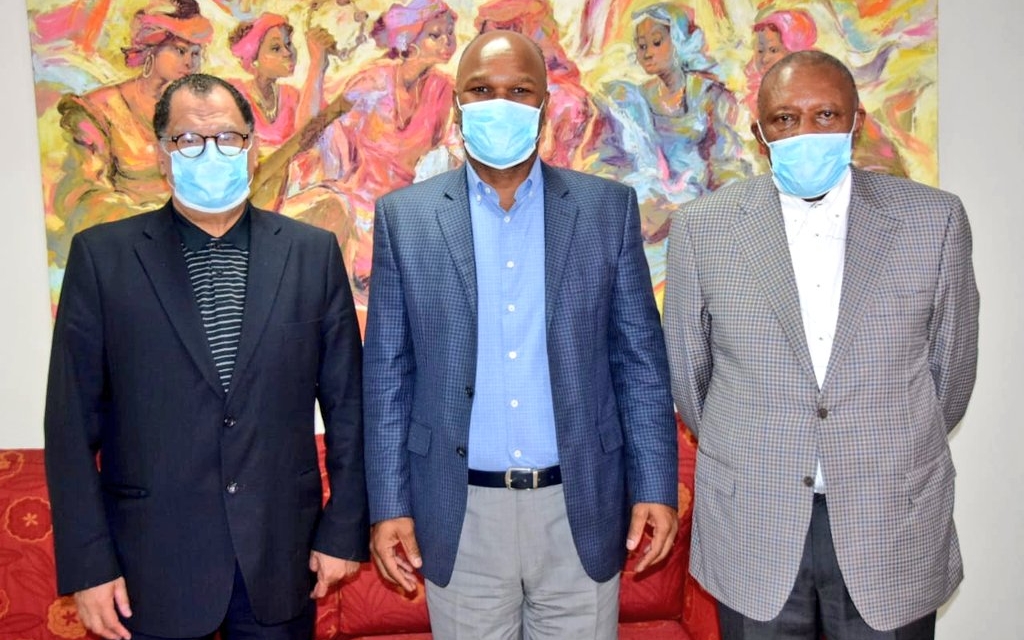 South African Premier Soccer League chairman Dr Irvine Khoza has revealed that the 2019/20 league season will be concluded in one of the country’s provinces.

The South African top flight was temporarily suspended in March owing to the Covid-19 crisis and even though the President Cyril Ramaphosa-led government has not given the green light for contact sport to resume under lockdown level 3 in the Rainbow Nation, Khoza says the league will be concluded in one province at yet to be announced dates.

“Finishing the season in one province is our best option. We have to control the environment because the risk is all over at the moment. We are doing our best to create an environment that will minimise the risk,” he told IOL Sport.

“What we are doing is what we call a medically justifiable approach where players will be placed in a suitable environment that will stop any interaction with the people not involved in the game,” Khoza explained.

On how exactly the setup will be, the Orlando Pirates supremo said: “You will go to the training and then come back to the same place that we will choose. If you don’t come back after training you won’t be allowed to go back,” explained Khoza.

“We are doing everything possible because if you leave home and go to work (training), it is a risk. If you go to shops, it is another risk. But if you are in that environment, you won’t go to shops, you will be kept in one place. That way we will not increase risk of infection,” he explained.