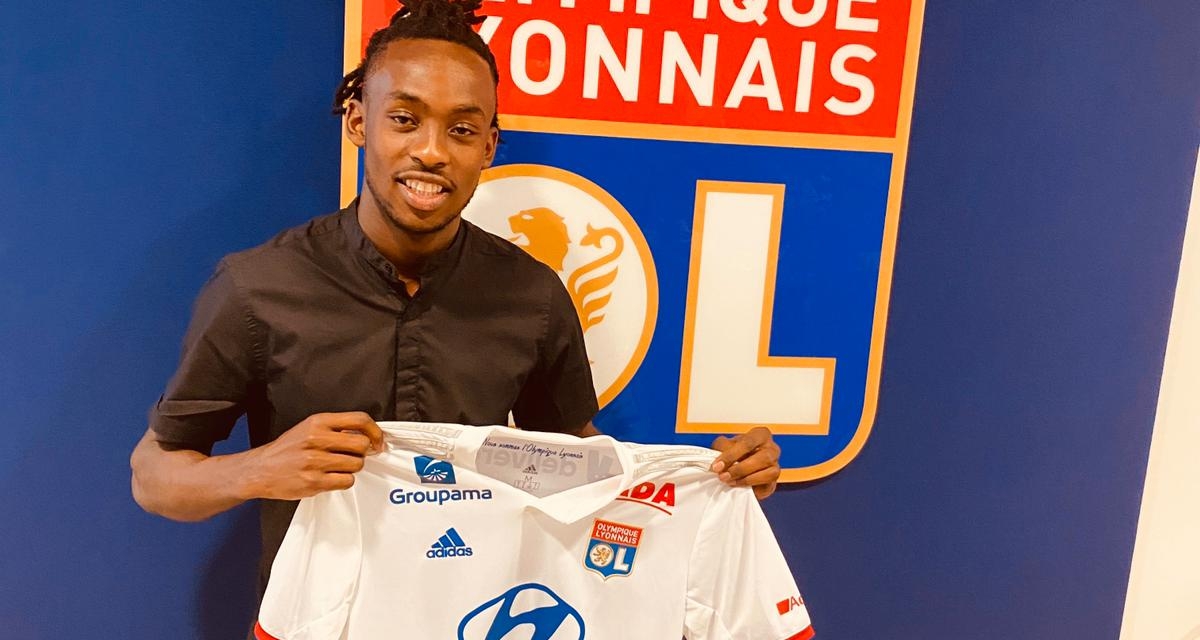 Uefa’s recent announcement on the amendments of player registration for the remaining part of the Champions League has brought confusion on whether Tinotenda Kadewere will be eligible to feature for Lyon.

The French club’s president Jean-Michel Aulas confirmed last week that the Zimbabwean is already qualified to play in the remaining games of the 2019/20 season.

Aulas made the announcement based on the changes in the transfer and player registration regulations Uefa proposed following the coronavirus pandemic.

The European football body has now explained how exactly this will work and information posted on its official website has brought confusion on Kadewere’s eligibility in the remaining matches of the competition.

Uefa’s amendment reads: “Teams will be allowed to register three new players on their List A for the remainder of the 2019/20 season, provided such players were already registered and eligible for the club since the last registration deadline (3 February 2020 for the UEFA Champions League and UEFA Europa League).

“List A will still only be able to contain a maximum of 25 players. It will not be possible for clubs to register newly-transferred players.”

Lyon bought the 24-year old in January and was registered by the club as their player on loan at Le Havre until the season end before the 3 February deadline, a fact that suggests the Warriors star is legal to join the Champions League squad, as per the amendment.

This is aided by a traditional rule which allows a club to recall its players on loan outside the transfer window and make an emergency request to register them for that particular tournament.

However, that move should be done under certain conditions, e.g. when a number of players have been injured at the same time, leaving the squad at a disadvantage.

And with Uefa having already approved that regulation for all teams still participating in the current campaign, it is safe to believe that Kadewere can play in the Champions League, even under the above noted circumstance, since he was registered by Lyon as their player before Uefa’s transfer deadline.

Soccer24 has contacted the relevant parties for an official comment on this matter.