A woman’s body is not a crime scene: Chipezeze denounces GBV 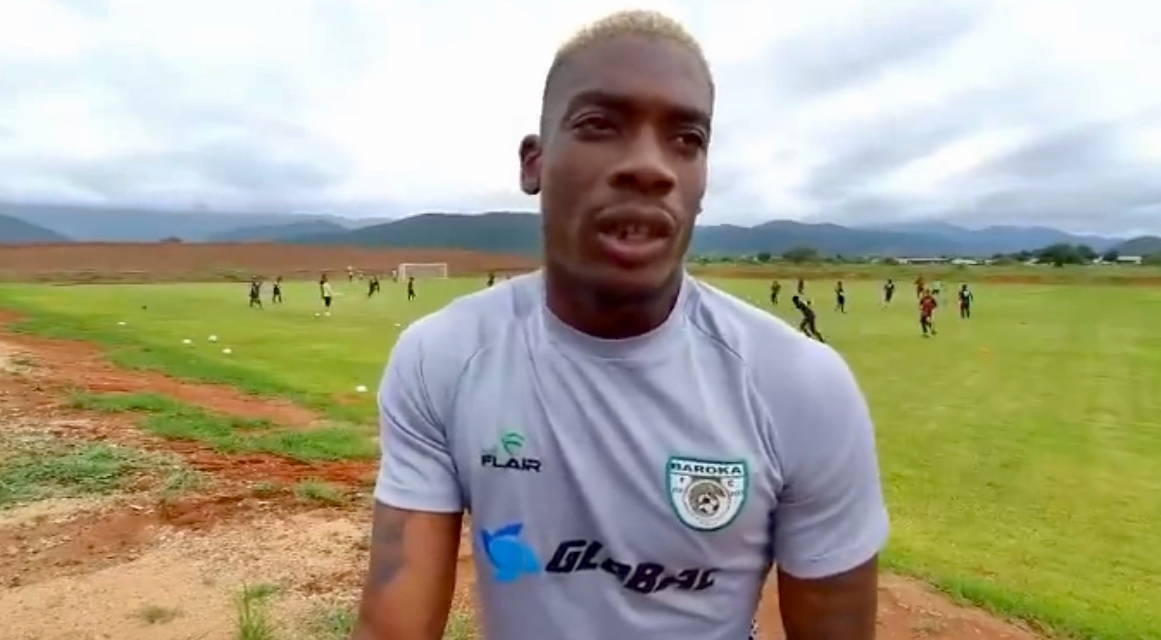 Baroka captain and goalkeeper Elvis Chipezeze has condemned the growing scourge of cases of gender-based violence against women and children in the Rainbow Nation.

More than 20 women and children have been killed in Mzansi in recent weeks, with three women being the latest victims in a crisis described by the country’s President Cyril Ramaphosa as the ‘twin pandemic’ of Covid-19 during his last address to the nation.

Chipezeze took to Instagram speak against the appalling crimes.

“A woman’s body is not a crime scene, I’m against violence on women. A no is a no,” said the Warriors goalkeeper.