Musona turns 30: ‘The Smiling Assassin’s best moments down the years 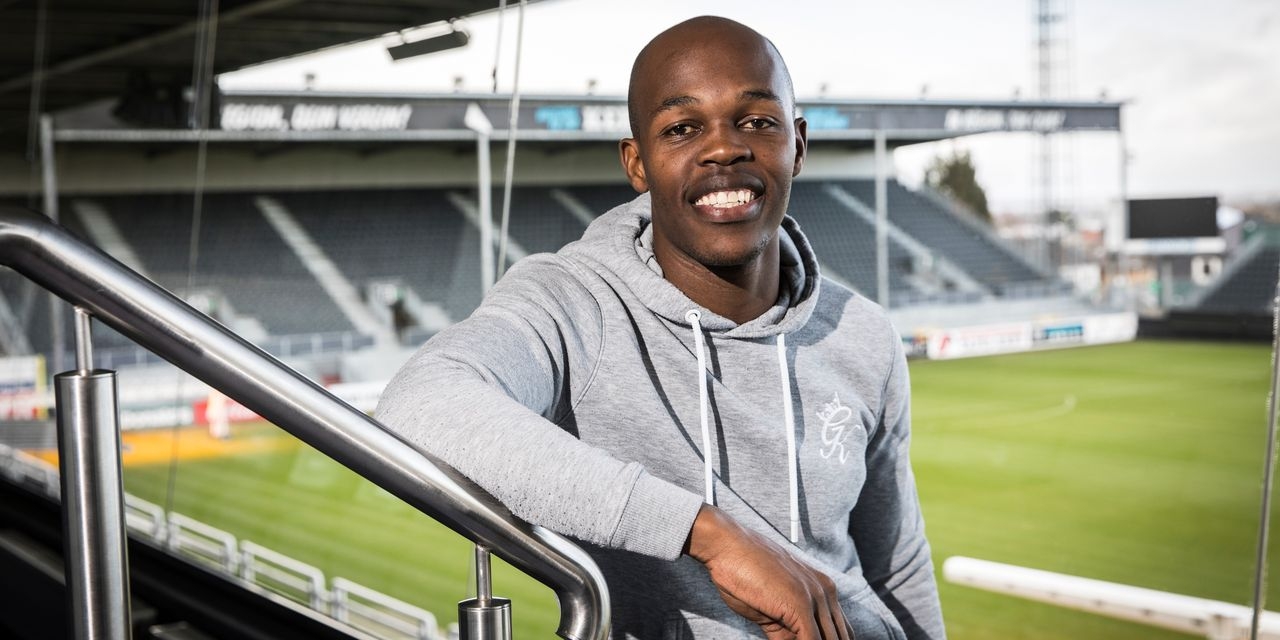 It appears as if he has been around since forever, but Knowledge Musona just turned 30 today.

The Warriors captain has had his ups and downs since making his debut for Zimbabwe against Liberia in an AFCON qualifier in September 2010 as a 20-year-old.

Musona repaid then Warriors coach Norman Mapeza’s faith when he scored in the 1-1 stalemate on that afternoon in Monrovia, marking the genesis of what would be a remarkable career in the gold and green strip.

Nearly 10 years after making his debut, Musona has scored 22 goals for the Warriors (including in friendly matches) and is 16 shy of the legendary Peter Ndlovu’s record tally; 38.

Asked what he is like as a player and more importantly as a person, Musona’s Warriors teammate Thabani Kamusoko didn’t need to clear his throat to provide a long answer.

“He is a good guy; quiet, hardworking and friendly,”responded the dreadlocked ZESCO United midfielder.

The hardworking attribute does not need magnifying glasses to see; Musona has, on countless occasions, despite not having enough game time in Europe, delivered for Zimbabwe.

His sublime hat trick against Liberia at the National Sports Stadium in 2017 had then ZIFA boss Philip  Chiyangwa relentlessly moving in excitement after the final whistle, with the Harare businessman even caught on camera hilariously trying to emulate Musona’s touches.

Not to mention his cheeky penalty against Swaziland in 2017 on the road to Gabon, which left a seemingly-stunned Wicknel Chivayo out of words in the VVIP section of the country’s biggest football arena.

Of course few can forget his breathtaking strike against Tunisia at AFCON 2017 which was a testimony to Africa that Zimbabwe might not stand toe to toe with powerhouses like the Tunisians but it sure does have quality players who can produce such magic on the grandest stage of them all.

Who can forget his brilliantly struck chest control and shot goal against Congo Brazzaville at the giant stadium again last year, on the road to Egypt 2019, which sparked wild celebrations from even Jah Prayzah and his 3rd Generation band members?

Those who love to associate themselves with the truth will testify that naming Musona’s five best moments in Warriors colors since making his debut is a very difficult request; there are just so many.

When you give people too many choices to choose from, they end up hesitating and sometimes, eventually not choosing at all. That’s why some people cockeyedly suggest that Musona is no longer suitable for national team selection.

Happy 30th birthday skipper, Zimbabwe has ‘30 reasons’ to love you!