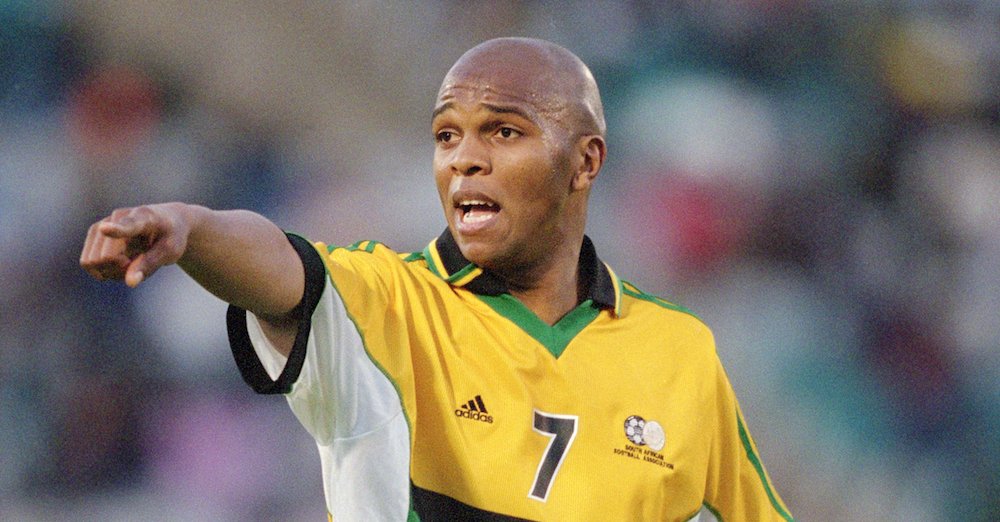 Former Bafana Bafana and Manchester United star Quinton Fortune has revealed that he dreams of becoming the club’s manager one day.

The 43-year-old, who played for the Red Devis under Sir Alex Ferguson between 1999 and 2006, is currently the assistant manager for the club’s U-23 team but disclosed that his untimate dream is to sit in the first team dugout.

“I thought about that question yesterday for some reason and my first thought was to become the manager of Manchester United. That’s my dream,” he told the club’s website.

“Of course, I’m starting now with the U23s and I’m learning a lot and I want to learn as much as possible because management changes so much in the game today.”

“[I want to] learn and just try to help young players get better. That’s the main thing now for me. Yes we want to win games of course, but the aim now for myself and Woody is to get the players to the first team. That’s the most important [thing]. And from there you learn as much as possible,” he added.