Mabika bemoans the neglecting of football legends in Zimbabwe 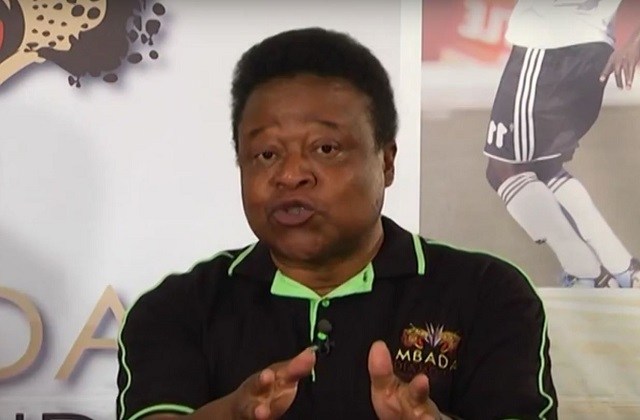 Football commentator and stauch Warriors fan Charles ‘CNN’ Mabika has shown displeasure over the manner in which ZIFA casts a blind eye on legends of the game in Zimbabwe.

Mabika’s comments come in the wake of the untimely death of Dynamos assistant coach Biggie Zuze, who passed away in Harare yesterday.

Unlike in South Africa and European countries where legends of the game are honored through football matches, there is nothing like that in Zimbabwe and Mabika believes the country’s football governing body ZIFA is not doing enough in that regard.

“I will keep on saying it until someone at Zifa finally listens and acts . . . why cant we have an annual Legends Challenge Cup tournament as a tribute to all our LIVING and FALLEN soccer legends?,” wrote the broadcaster on his Twitter handle.

Mabika bemoans the neglecting of football legends in Zimbabwe