Admiral Muskwe gets his first club medal as a senior player 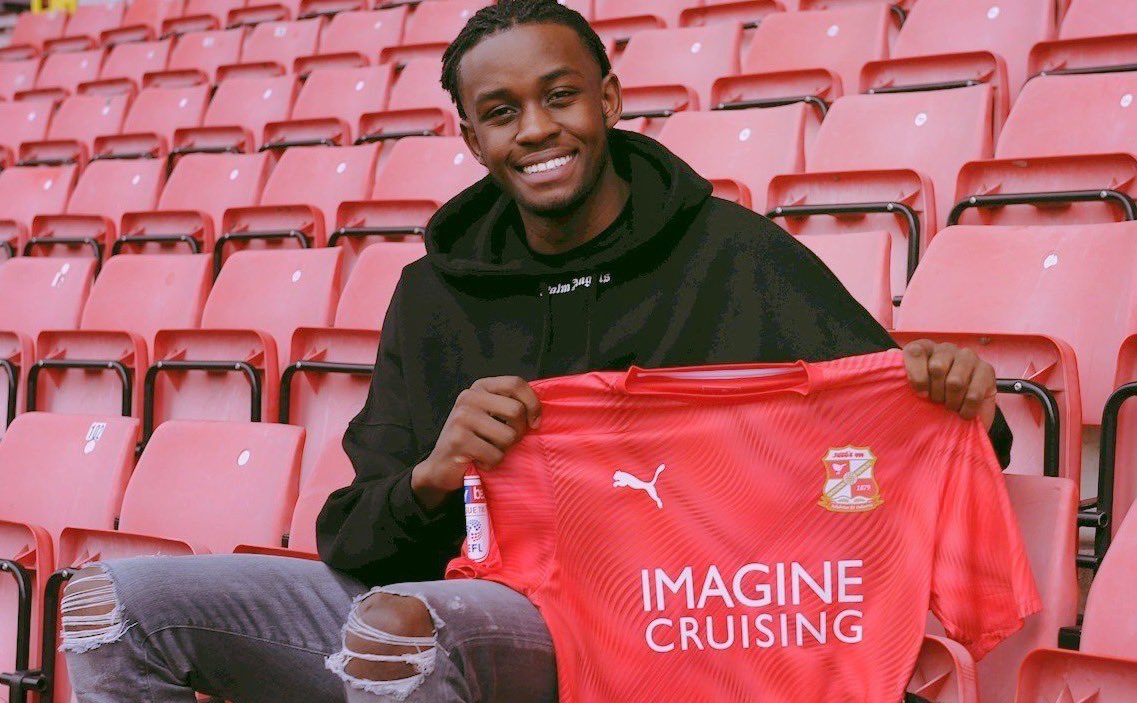 Warriors striker Admiral Muskwe has won his first club medal as a senior player following the declaration of Swindon Town as the English League 2 winners.

The campaign was ended prematurely because of the coronavirus crisis, and the club was confirmed as champions due to the fact that they were leading on the table when the season was suspended.

Muskwe, 22, who managed to get five appearances after his arrival on loan in January has received his winners’ medal.

Meanwhile, the striker has since returned to his parent club Leicester City after the end of his loan.