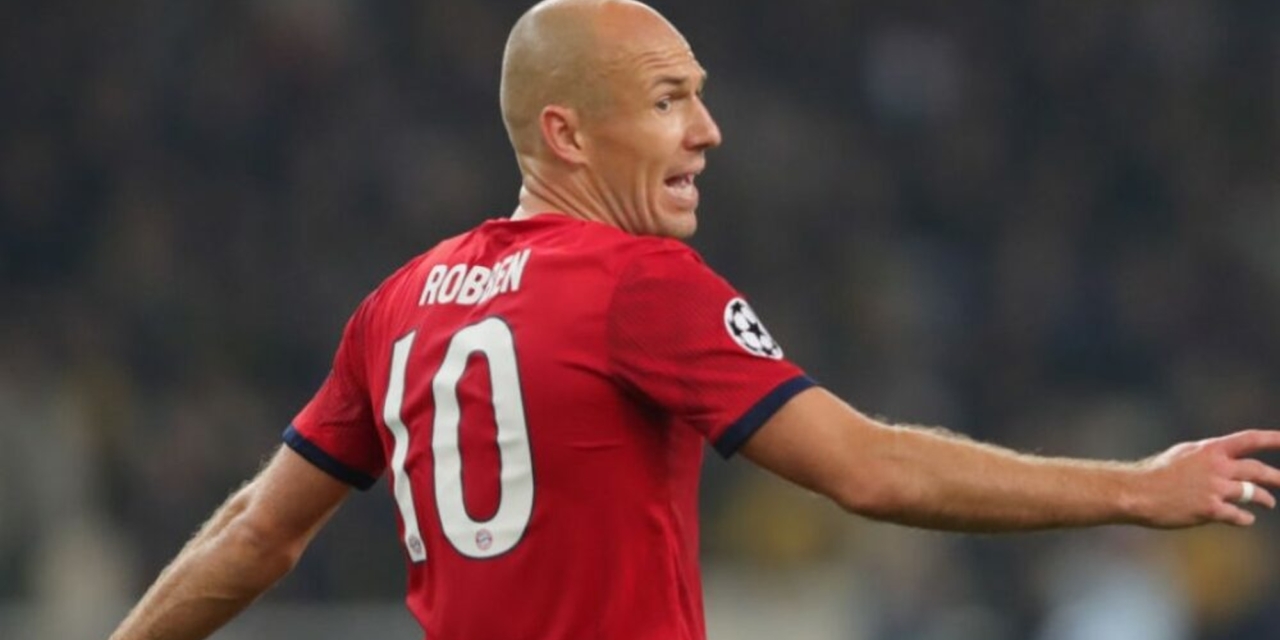 The 36-year-old hung his boots at the end of the 2018/19 season, ending his time also with German giants Bayern Munich.

He will make his comeback with Dutch Eredivisie club FC Groningen.

Robben made his debut as a 16-year-old with the Dutch club, before signing for PSV Eindhoven in 2002.