Aston Villa woes mount as they lose to Wolves 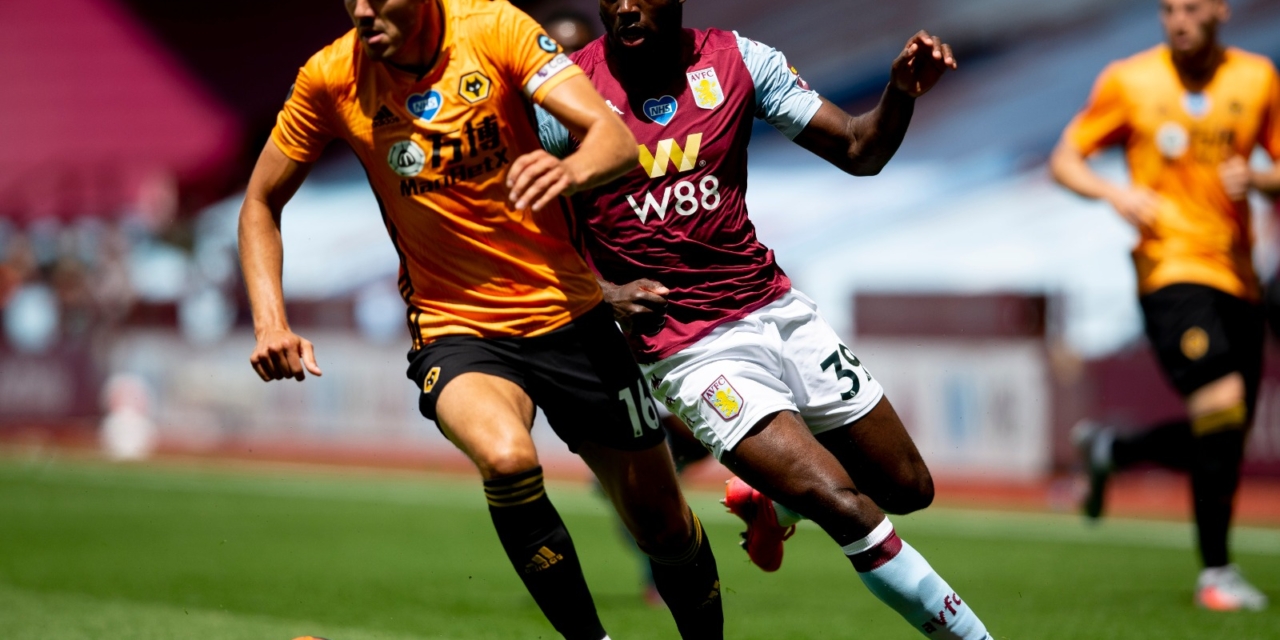 Aston Villa’s quest to survive relegation from the Premier League took a turn in the wrong direction after they were edged 1-0 by Wolves at Villa Park on Saturday.

Leander Dendoncker‘s second half strike was all Nuno Espírito Santo‘s men needed to pile more misery on Villa and go level on points with Manchester United on the table.

Looking for a win that could have seen them jump out of the drop zone, Dean Smith started with Tanzanian striker Mbwana Samatta partnering  Keinan Davis as he sought the much needed attacking impetus upfront.

The two sides recorded one shot on target apiece in a tightly-contested first half which ended goalless.

Wolves controlled the game better after the restart and deservedly took the lead in the 62nd when Dendoncker fired into the bottom corner.

Wolves held on for a crucial win in their battle for a Champions League spot.

Marvellous Nakamba started for the Birmingham side for the first time since the restart but was replaced by Anwar El Ghazi with 8 minutes left to play.