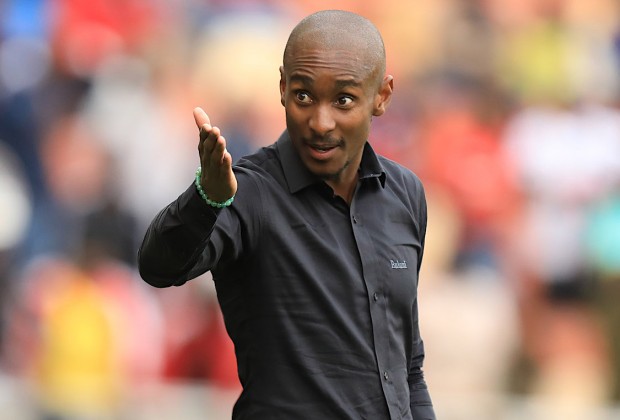 Chippa United Chief Operations Officer (COO) Lukhanyo Mzinzi has revealed that the decision to part ways with coach Rhulani Mokwena was based on the business interests of the club.

The Port Elizebeth outfit announced on Wednesday that it was not going to offer the gaffer a new contract when the current one expires on June 30.

Mokwena joined the side as Norman Mapeza’s replacement in March on a short-term contract and only took charge of one game before the season was suspended due to the coronavirus.

Speaking to IOL, Mzinzi said: “The decision was taken based on the business interests of the club. In as much as we love our coach, it was a business decision that we took.

“There’s uncertainty at the business and we had to take business decisions. What is happening at the club affects everyone. We will allow him to go back to his parent club (Orlando Pirates).”

The COO added that the coach’s departure has nothing to do with the reported violation of the lockdown regulations last week by holding a group training session.