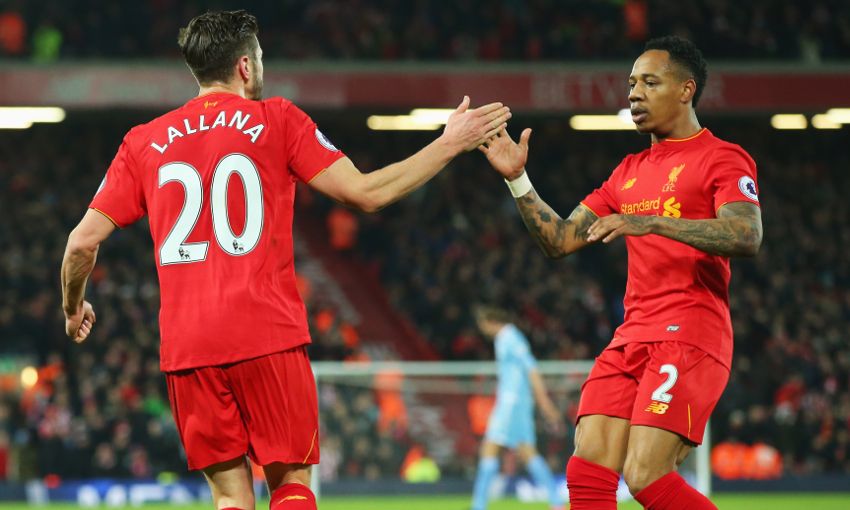 Adam Lallana and Nathaniel Clyne are among the eight players that will leave Liverpool this season.

The departure of the duo was confirmed following the announcement of the Premier League release lists.

Clyne, 29, will leave the club on June 30 after his contract was not extended while Lallana will remain at Anfield until the campaign is completed, having penned a short-term extension.

Both stars joined the Reds from Southampton with Lallana arriving in 2014, and the defender moving to the Anfield a year later.