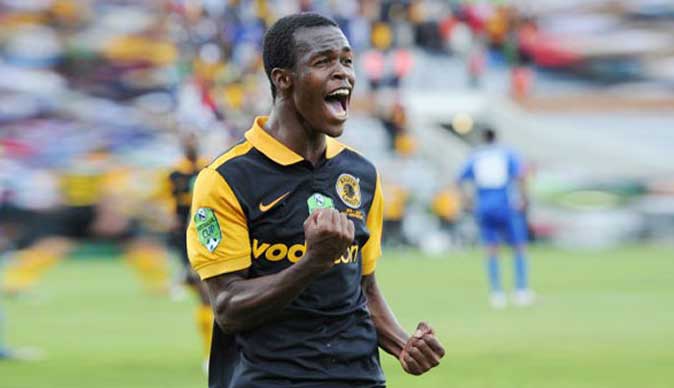 Kaizer Chiefs’ Bobby Motaung and Ace Khuse were about to embark on a scouting mission in Bulawayo when Tinashe Nengomasha told them about Knowledge Musona in 2009.

Musona was under Mamelodi Sundowns’ watch and had recently attended trials at the club.

But after Nengomasha saw him in action for Aces Youth Academy, he quickly contacted Motaung and convinced him to come to Harare and monitor the player before Sundowns moved in.

The Chiefs’ scouts attended a Dynamos match in which Aces were curtain-raising and the delegation was impressed by the striker who was then 19 years old.

“I had kept an eye on Knowledge Musona, and they wanted to fly out to Bulawayo to watch a different player, but I told them there was a gem of a player who had recently been to Sundowns for trials,” Nengomasha was quoted as saying by Far Post website.

The former midfielder who was playing for Amakhosi at that time added how Dembare defender Thomas Sweswe went on to capture the attention of Motaung and Khuse.

“Thomas played really well that day, his experience from playing in the Champions League (with Dynamos) and for the national team worked for him,” recalls Nengomasha.

Sweswe immediately signed with the Soweto giants without complicated negotiations, thanks to a clause in his contract with Dynamos.

“My contract with Dynamos had a clause which stipulated that the club would let me leave for free if there were offers from outside the country,” the ex-defender explained to the website.

“There wasn’t much to negotiate, and I was literally on the plane to Johannesburg the following afternoon to sign with Chiefs.”