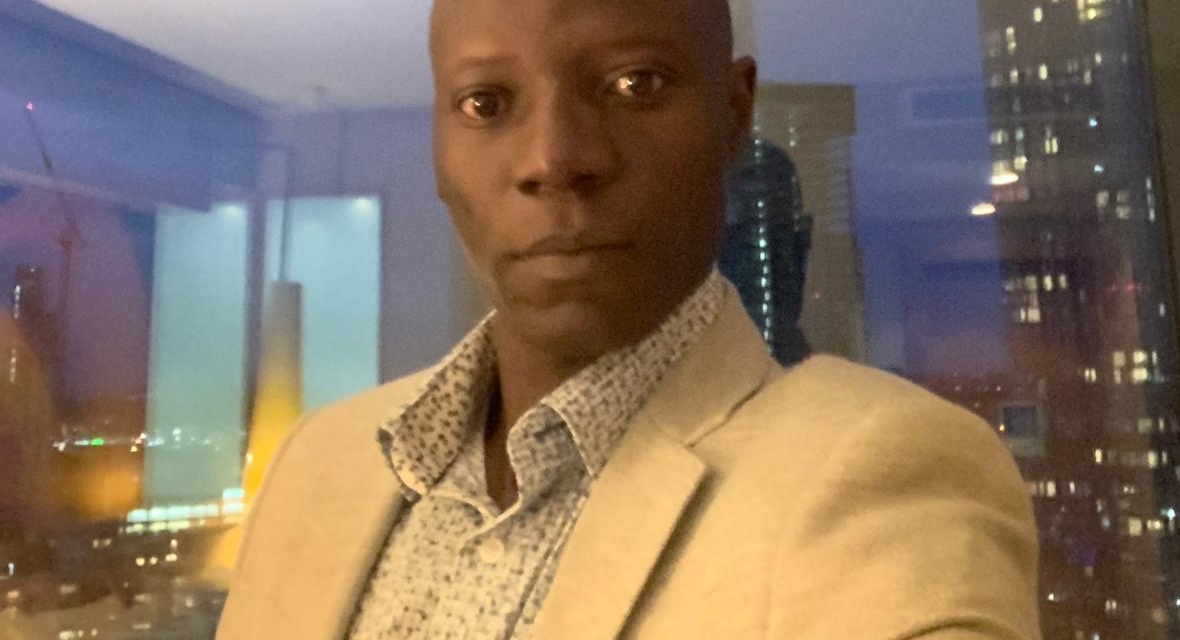 The smiles on the faces of elderly in Magwegwe, who were beneficiaries of former Warriors skipper Benjani Mwaruwari’s donation is another justification for the old adage ‘a picture tells more than 1000 words.’

Alleviated people walked home after the handover with beaming smiles on their faces as some literary ran out of words to desribe Mwaruwari.

Through his Benjani Mwaruwari Foundation, the former Manchester City striker donated hampers to 900 families from the Old Magwegwe community, Zulu Chiefs social soccer club and Entembeni Old People’s Home. The parcels consisted of a 10kg bag of maize meal, 750ml of cooking oil and a 500-gramme packet of sugar beans.

The Undertaker couldn’t have timed better- many are struggling to cope with the effects of the Covid-19 crisis and his massive donation will go a long way in eradicating hunger in the neighborhood.

The recipients of the food nearly shed tears of joy and vowed to teach their children to follow the footsteps of ‘The UnderTaker.’

Even veteran commentator Charles Mabika hailed Mwaruwari for his gesture.

“Thumbs up for Benjani for his very kind and recent donation gesture to the needy folks in Matabeleland.  A true legend and one of the very best. Long live “Undertaker”!,” he noted in a tweet.