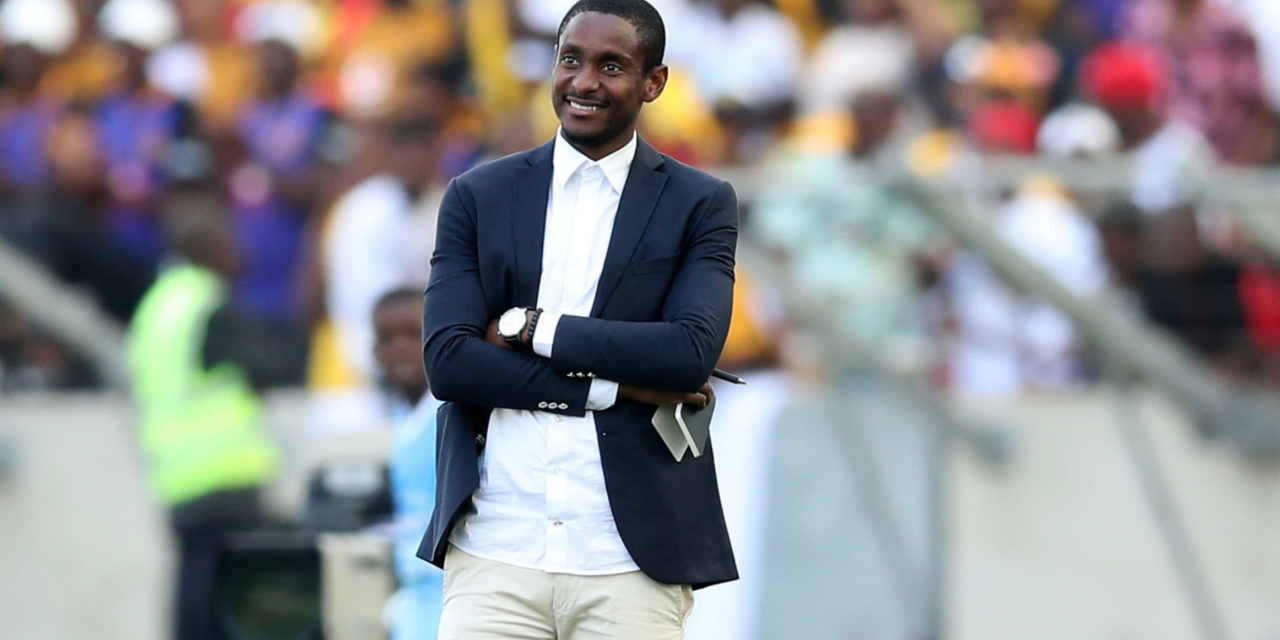 Rhulani Mokwena has boasted of being the only coach to finish his contract at Chippa United since all of his predecessors failed to achieve that.

The youthful gaffer left the Port Elizabeth-based club at the end of his four month-deal on June 30 after the club’s executive decided against extending his stay. He only took charge of one game – a goalless draw against Bidvest Wits – before the season was suspended due to the coronavirus crisis.

Speaking to IOL, Mokwena noted some positives from his short spell, saying: “We only played one match, but there’s a lot of positives that one can take. That 0-0 draw was something that we were prepared to take as positive.

“By default, it means I leave the club undefeated! I leave Chippa United as the first coach to finish his contract. I finished my stay without getting fired.

“Those are the positives. Beyond that is what we’ve done for the club and they will benefit in the future. We have an agreement with the high-performance centre at Nelson Mandela Bay. We’ve set up a few good processes.”