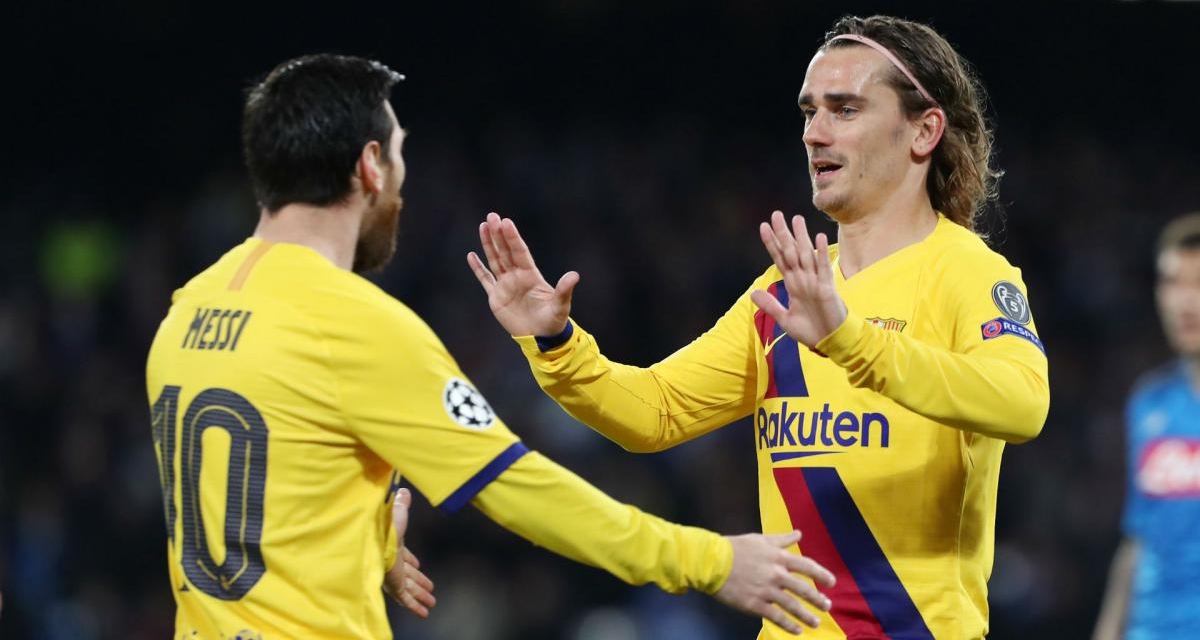 Barcelona coach Quique Setien has responded to reports linking Lionel Messi with an exit at the club.

A report emerged this week that the Ballon d’Or winner will not renew his contract and will leave in 2021 when his deal expires. The forward is said to have become frustrated with the direction of the club, and has stopped negotiations for a new deal.

Speaking to the press on Saturday, Setien said: “I won’t speculate about this because I haven’t heard from him so I’m not aware of him saying anything.

“I see him well, everything else is speculation that I won’t get involved in. We speak about what we have to speak about and nothing else.”

The coach also commented on why he snubbed Antoine Griezmann in the 2-2 draw against Atletico Madrid on Tuesday. The French striker only made a cameo appearance when the game was already in the added time.

He said: “I was talking about hierarchies but I haven’t said he is unquestionable. Griezmann is a great player and important to the team.

“When he plays, you ask me about Ansu Fati and vice-versa. Not everyone can play.

“I am not ignorant, every club has its hierarchies but at a club like Barca where there are so many players, not everyone is able to play.”