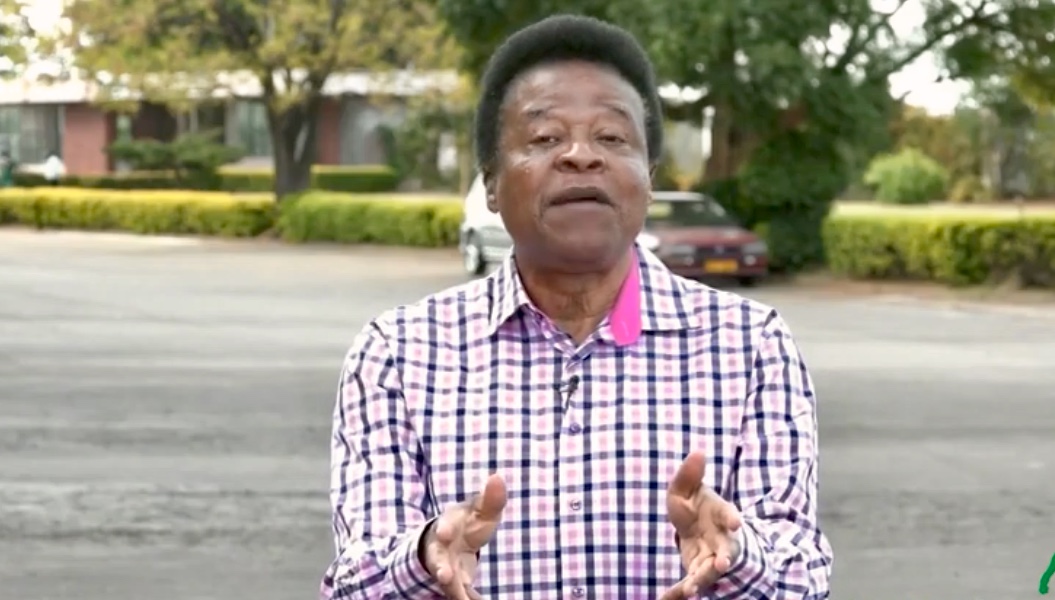 Football commentator Charles Mabika has tipped Tinotenda Kadewere to take over the Warriors talisman role when Knowledge Musona hangs up his boots.

Kadewere recently joined French giants Olympique Lyon from Ligue 2 side Le Havre after a roller coaster 2019/20 season but despite all that success, many have criticized him for not transforming his club form to the national team but Mabika believes that will change eventually.

Posting on Twitter after Kadewere scored a quadruple on his Lyon debut against Swiss side Port Valais on Wednesday, CNN, as Mabika is affectionately-known, said: “Hooray Tino Kadewere . . . way to go young man! I can boldly predict that he will take over as the Warriors talisman when The Smiling Assassin calls time up!”

Kadewere was part of the Warriors side to step on Egyptian soil for the 2019 AFCON finals but was only introduced as a second half substitute in the last group game against the Democratic Republic of Congo.