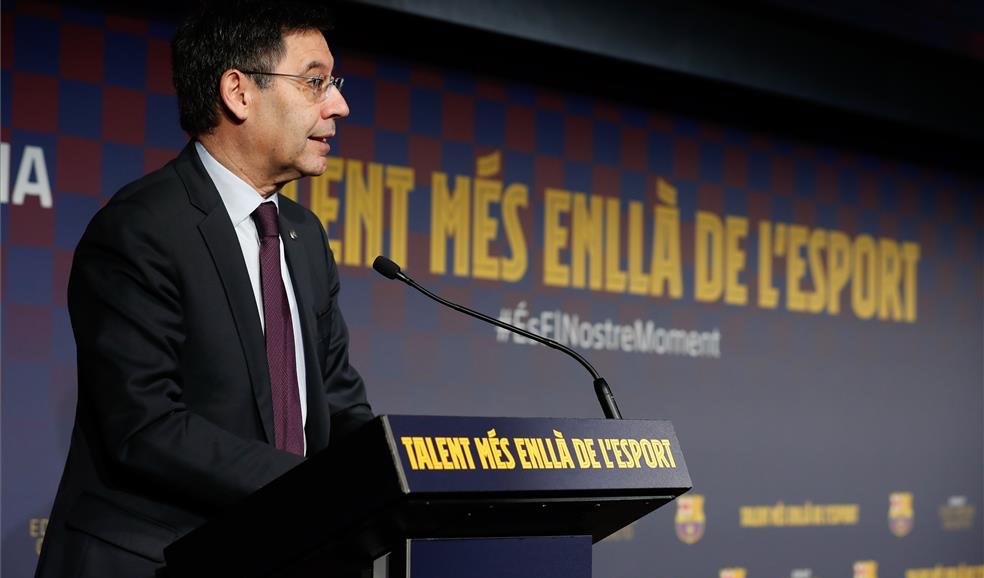 FC Barcelona president Josep Maria Bartomeu has questioned the impartiality of the Video Assistant Referee in LaLiga games after lockdown.

The technology has been been in the spotlight as for the second consecutive time in the Spanish top flight, a Sergio Ramos penalty gave Real Madrid three points, the latest being in the 1-0 win over Athletic Bilbao on Sunday and even though Bartomeu did not specifically refer to that, he did admit VAR has not been fair.

“VAR isn’t at the level that everyone wanted,” he told Movistar after his side returned to winning ways in style with an impressive 4-1 win at Villareal.

“Post-lockdown, there have been lots of games that haven’t been even and where the same [team] has been favoured, and many teams have been unlucky.

“VAR has to help the referee. During the last few games, everyone has seen the images where the VAR hasn’t been used well,” he added.