Football well and truly back after COVID 19 forced break 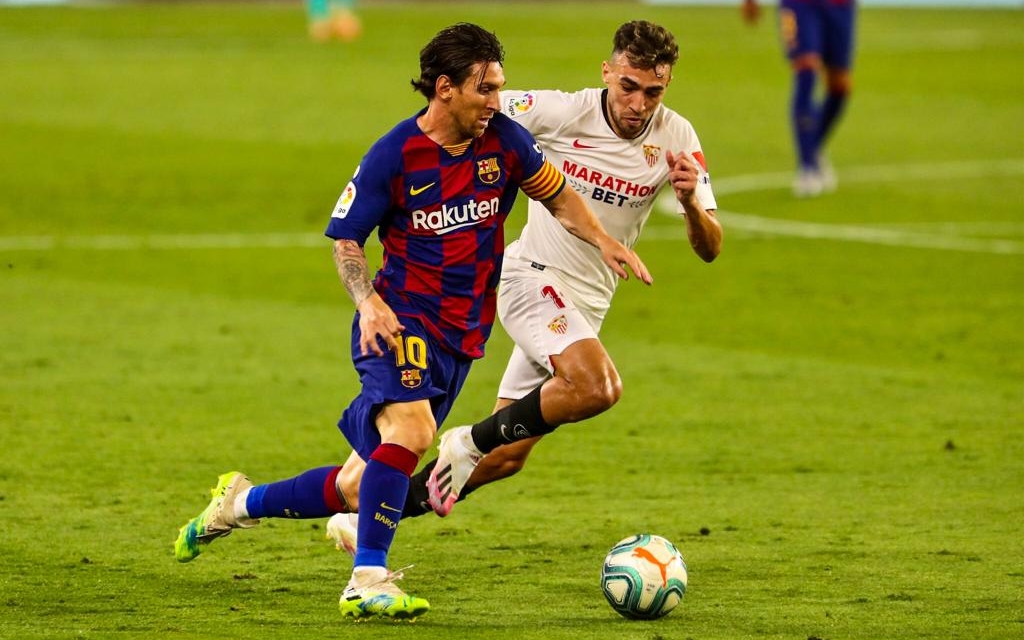 Sports fans, especially soccer fans, have a hard time behind them – one with no matches whatsoever to follow.

Almost every major soccer league suspended its season this spring, with the notable exception of the Belarusian Premier League that was, at a time, pretty much the only one left on TV for months. Now, in turn, soccer is back on the screens.

Millions of fans around the world have dusted off their remotes and loaded the Betway soccer betting App on their phones as most major European leagues have resumed. Except…

While most other countries played the waiting game, France decided to cancel its soccer league in the light of the public health situation. The decision was rushed and unnecessary, according to many voices in and outside the country, and a “massive error”, according to Lyon president Jean-Michel Aulas.

“It is a massive error, firstly because the country needs soccer and at the moment, to watch soccer, we are now obliged to turn to soccer in other countries,” he told the press. “Above all, we’re going to go through a dramatic period for French soccer that will be deprived of its revenue.”

Italians are especially fond of soccer – it is literally the country’s national sport. Having to go 100 days without it was likely a nightmare for soccer fans. The long wait is finally over, though: Serie A has returned in late June.

And it comes with exciting developments, too – Juventus, whose supremacy was clear before the shutdown, is now threatened by Lazio. With a tighter schedule and more excitement ahead, this will be a truly exciting season to follow.

La Liga also returned to the stadiums, also without fans having access to the grandstands. As of today, Real Madrid leads rival Barcelona by one point only, leaving little margin for error for the two traditional opponents. The season will end on July 19, so the teams only have a few days – and matches – to get their act together.

Argentine player Leo Messi is in great shape after his long hiatus: he scored his 700th career goal during a match against Panenka this week.

England’s Premier League returned in the middle of June, in a move the EPL called “Project Restart”. And less than a fortnight later, England crowned its next champion: Liverpool, bagging its first EPL title after three decades. Well, the season is far from over – there are still many matches to play. But the Reds have enough points for no team to be able to catch up with them until the end of the season.

Hungary has played its first match after a long lockdown at the Puskás Arena in Budapest – it is one of the very few countries that allowed fans to attend the match. Germany’s Bundesliga was the first to resume – there, no fans were allowed to see the matches live. Bayern Munich is in the lead with quite a few matches still left to play until July 27. And in other countries, games have returned to the stadiums as well. Some say it’s too soon, others consider it the right time – only time will tell.