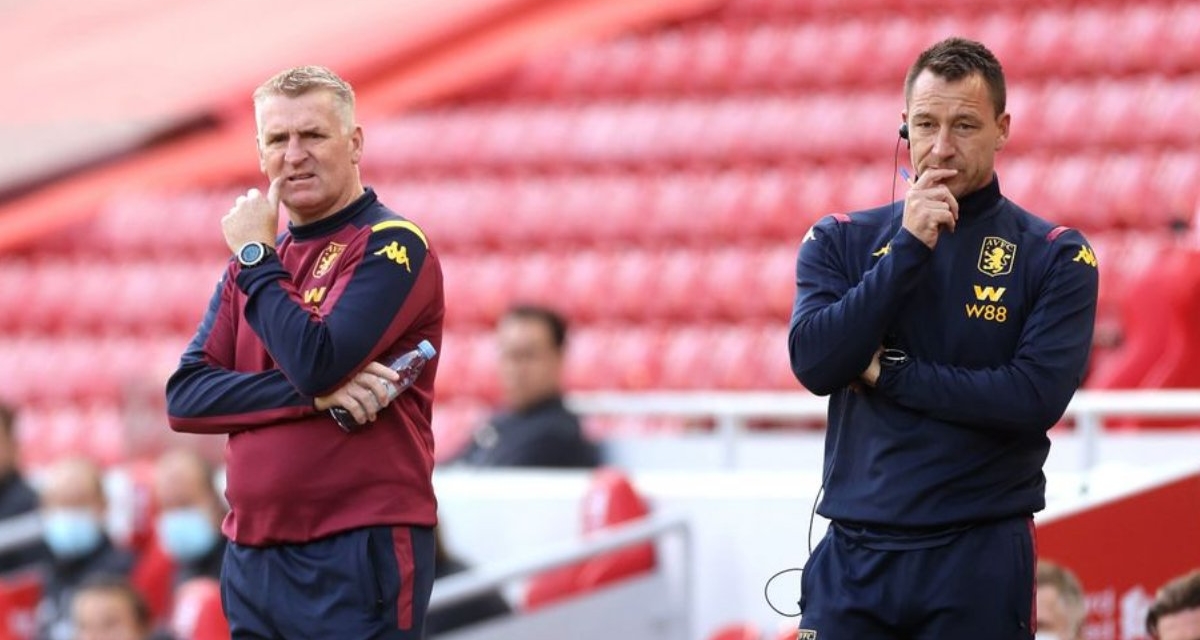 With their Premier League status on the line, Aston Villa welcome in-form Manchester United at Villa Park this evening knowing that this is a make or break encounter.

Dean Smith’s charges have not won a single game since the English top flight made it’s much-awaited return from the Covid-19 enforced break and their latest setback, a 2-0 defeat to champions Liverpool last week, made many to believe their fate had been sealed.

They do however still have a chance.

Villa have 27 points from 33 games, sitting in 18th and what separates them from 19th placed Bournemouth is a superior goal difference with four games left to play.

Watford’s 2-1 win over Norwich on Tuesday made Villa’s task more difficult as even a win against Ole Gunner Solskjaer’s men will not leap them out of the relegation zone.

It will however brighten their already fading chances of survival but a loss will all but seal their fate as they will be four points adrift of safety.

Its remains to be seen whether Zimbabwe international Marvellous Nakamba, who reportedly welcomed his first child on Monday, will take part in today’s clash, as he was an unused substitute at Anfield.