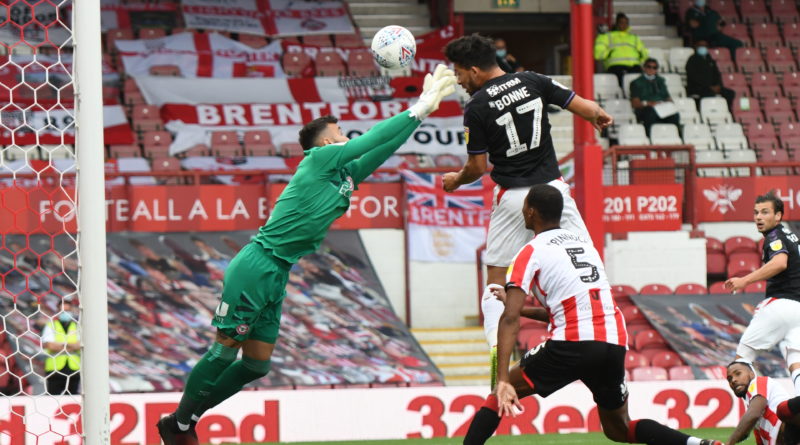 The Zimbabwean ended his ten-game barren run with an 8th-minute opener in the 2-1 defeat at Brentford to bring his season tally to nine goals. He had last found the back of the net in December, netting a brace in 3-2 home victory against Bristol City.

“I’m pleased for him because he does work hard,” explained Bowyer.

“He works really hard. He got his goal today and hopefully, that will be the thing that gives him a bit of confidence now with the last four games coming up. He ran himself into the ground and couldn’t move in the end, it was hard up there on his own.”