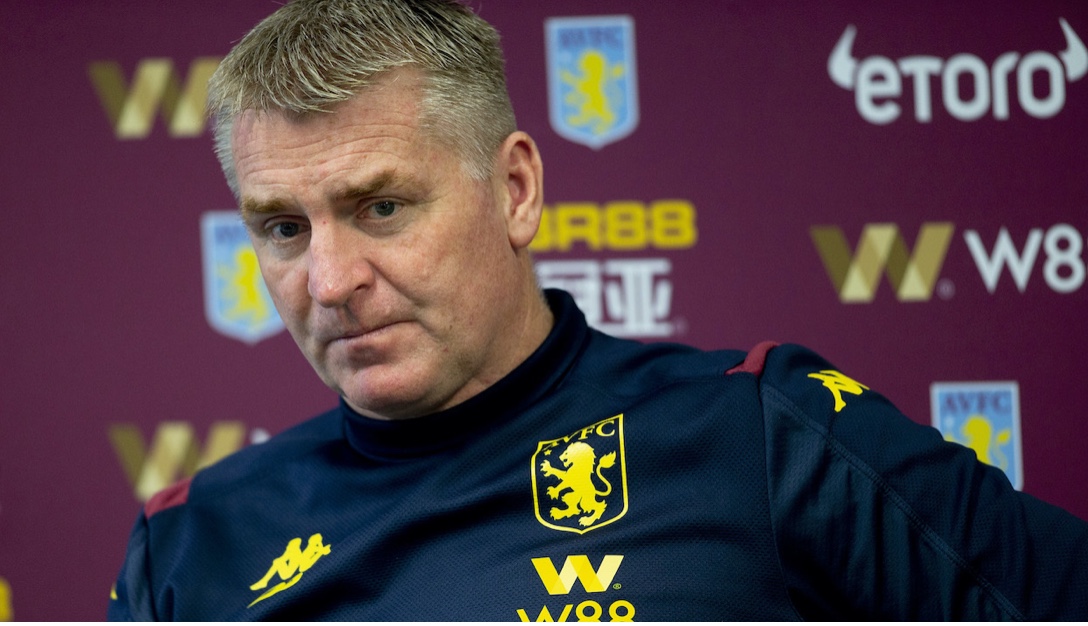 The last time Aston Villa beat Manchester United in the Premier League was in August 1995.

Current Villa captain Jack Grealish was not even born then.

Last night’s 3-0 defeat to Manchester United further stretched that unwanted record but more importantly all but sealed the claret and blue’s fate in the English top flight.

The United defeat was just but a drop in the ocean of the number of disappointing results for Dean Smith’s men, in a season which even their £130 million shopping spree could not propel them to dizzy heights.

For all their efforts, Aston Villa reorded only 7 wins in the league this season, amassing a paltry 27 points in 34 games in the process.

While the reasons for their woes are somewhat debatable and opinon-based, the fact is Villa have not done enough to deserve another season the Premier League and for the majority of the season, didn’t look like a team whose status was on the line- they were just awful!

Coach Dean Smith provided a catalogue of excuses throughout the season, the most recent being that the new signings “took a while” to adapt to standards of the league and that supposedly is partly to blame for the poor season but inevitably the curtain is coming down for the Birmingham side.

They are in 19th possition, four points from safety and the last four games might just be a formality as they are headed for the Championship.