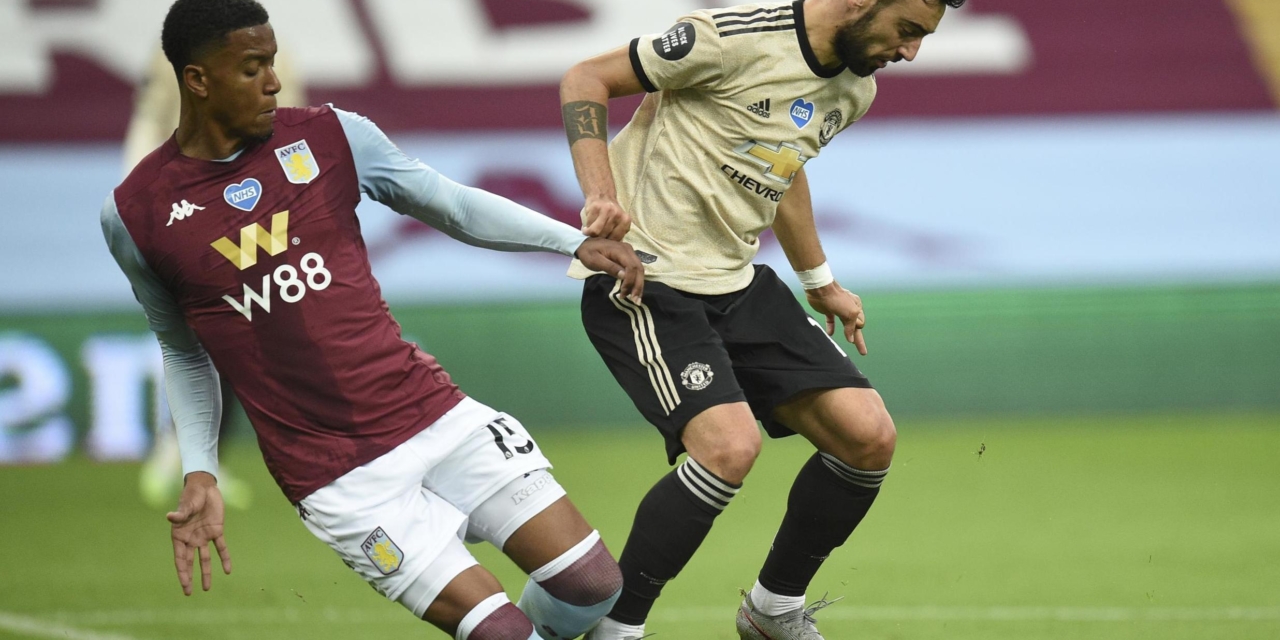 The Premier League has admitted there was incorrect VAR decision in all the three games played on Thursday night.

Three penalty decisions were wrong calls which were supposed to have been over-ruled after a review.

The mistakes started in Tottenham’s 1-1 draw against Bournemouth when Josh King shoved Harry Kane inside the area, but no penalty was given even after a VAR check.

Southampton followed up in their 1-1 draw against Everton when Andre Gomes’s challenge on James Ward-Prowse led to a disputed penalty. Replays showed the Saints midfielder, was actually, the one guilty.

The same happened for Manchester United in their 3-0 win over Aston Villa when Bruno Fernandes won a penalty after Aston Villa’s Ezri Konsa was adjudged to have fouled him.

The Premier League’s match centre later confirmed that all three penalty decisions should have been overturned by a VAR check – casting doubt on the way the technology is being used ahead of next season.