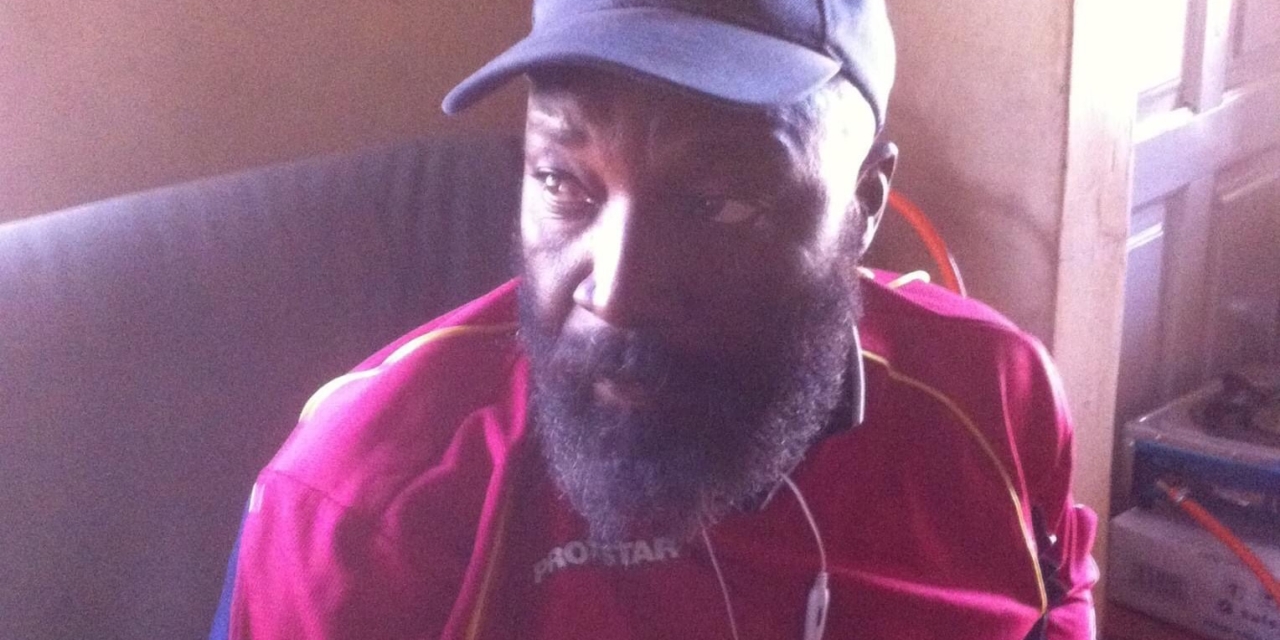 Legendary former Dynamos left back Stanley ‘Samora’ Chirambadare believes he does not get the credit he deserves for the rise of Warriors star Khama Billiat.

Chirambadare is from Mufakose, the high-density suburb from which the would-be superstar Billiat grew up and he (Chirambadare) insists he played a massive role in the rise of the now Kaizer Chiefs winger but no one mentions it.

”Where on earth have you seen a student just appearing in secondary school without attending primary. Why does Khama Billiat’s history start at Aces Youth Academy, what about before that?,” highlited Chirambadare to Alois Bunjira on the program In Touch With Legends.

“Why did Aces pick him, from where? That part is not heralded or talked about because he was coached by someone like me whom people think does not deserve any credit.”

He continued: “I literally discovered Khama, he was still in primary school, even too you to play for the school team, and for him to be selected in the school team, it was because someone had alerted the school coaches that he was playing in Chirambadare’s academy.”