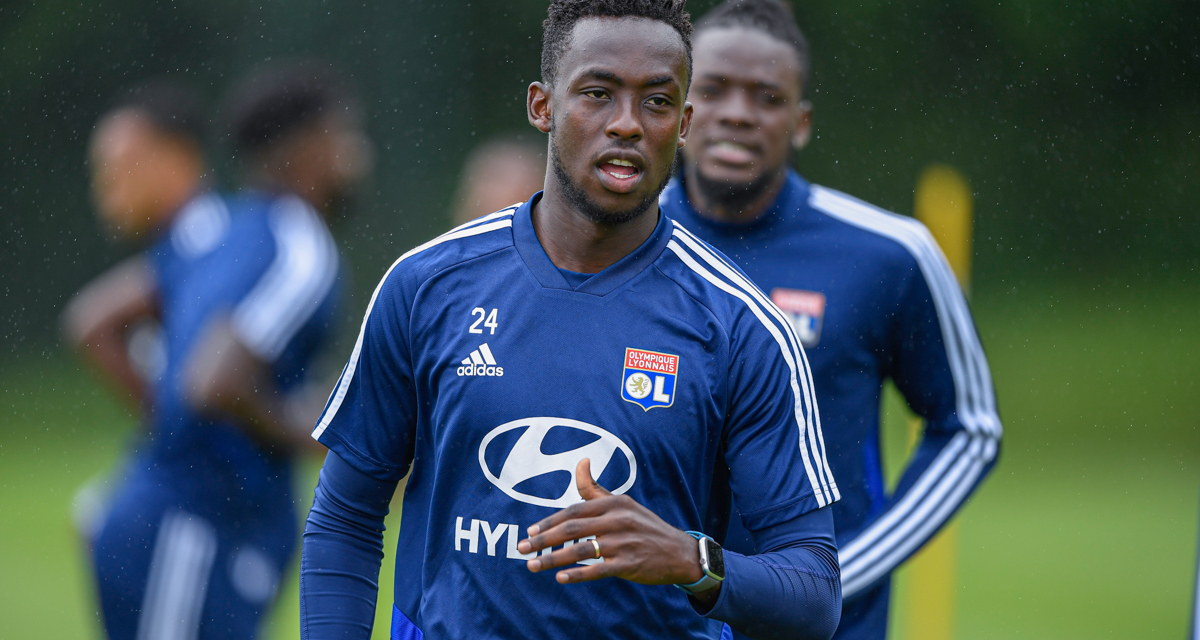 Olympique Lyon and Zimbabwe international striker Tinotenda Kadewere has revealed the South African club he admires the most and would have played for had his career passed through Mzansi.

The 24-year-old former Prince Edward pupil’s career has blossomed within a very short period of time since making the move from Harare City to Swedish outfit Djurgårdens before joining French Ligue 2 side Le Havre, where he top scored in the 2019/20 season and earned a mega move to Lyon.

Speaking on popular South African sportscaster Caro Tshabalala’s Convos With Carol last night, Kadewere revealed that had he at some point passed through Mzansi, he would have loved to play for Pretoria-based SuperSport United.

”I think I would have loved to join SuperSport United,” he said.

“I just believe they are a good club which is well-structured. Also, they have many Zimbabweans playing there, I follow their games because I’m very close to Evans Rusike and I watch them a lot,” he added.

The Warriors stiker also revealed that if at some point in the future he ends up in the Rainbow Nation, he hasn’t changed his mind about Matsatsantsa and would still want to play for them.