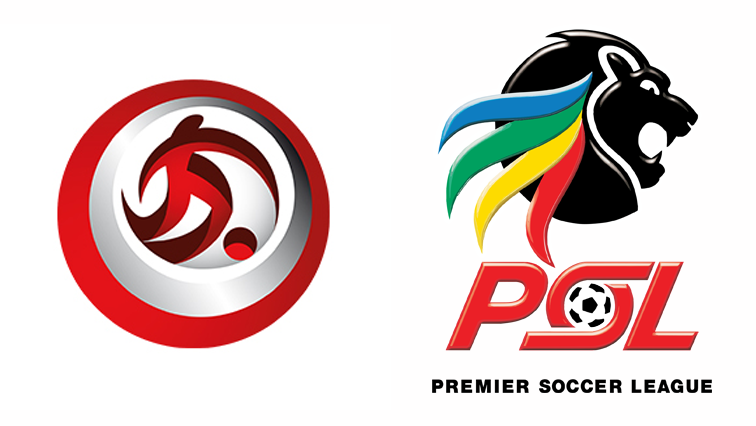 The South African Premier Soccer League has picked Gauteng Provence as the central location to host the remaining matches of the 2019-20 season.

The games were suspended in March following an outbreak of the coronavirus and the plans to restart the campaign are already underway with several clubs now back at training.

The League is targeting to resume on Saturday, 18 July 2020 and conclude the season before the end of August.

According, Daily Sun newspaper, 25 venues have been proposed to host the remaining games are being discussed‚ with all 16 Premiership teams.

In those 25 venues, 14 will be used for as training venues and the other 11 which includes FNB Stadium, Orlando Stadium and Dobsonville Stadium in Soweto will be playing venues.