Pitso Mosimane lied to get me fired: Grobbelaar 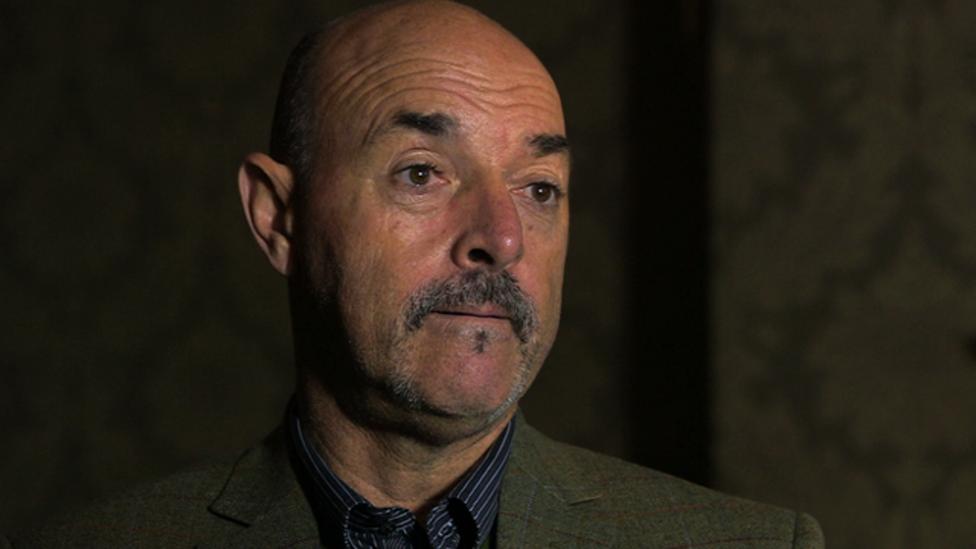 Warriors legend Bruce Grobbelaar has claimed that Pitso Mosimane lied to SuperSport United chiefs so that he can get fired as the club’s head coach.

Grobbelaar was in charge of Matsatsantsa between 1999 and 2001 and left the PSL outfit following allegations of working under the influence of alcohol.

Speaking on Marawa Sports Worldwide on Metro FM, as cited by Goal, the Zimbabwean explained how his then-assistant coach Mosimane and other staff members framed him.

“There were a lot of people and there were newspapers speculating and carrying stories that I was fired by SuperSport because of drinking,” he said.

“Well, let me put it clear and straight. They did not like it when I first came in and I brought back a goalkeeper from Australia called Mike. He is a New Zealander that was a SuperSport player but he was put on loan to an Australian team because he had a little bit of a drinking problem.

“And when I brought him back that is when we started winning games.

“Then after 18 months, someone in the club put a letter out to the owners that I was drinking all the time. So the owners thought that they could get me fired. I had already planned that I would ask the players and I had all those players put down in writing if they have ever seen me drunk at training.

“Only three; that was my assistant who is now with Mamelodi Sundowns, Pitso Mosimane. There was another player that put it down, he was the other assistant and the kit manager. Those are the only people who said they saw me drunk.

“The players never said that they saw me drunk.”

Mosimane went on to replace Grobbelaar, first as interim coach, and then switched into a substantive appointment.