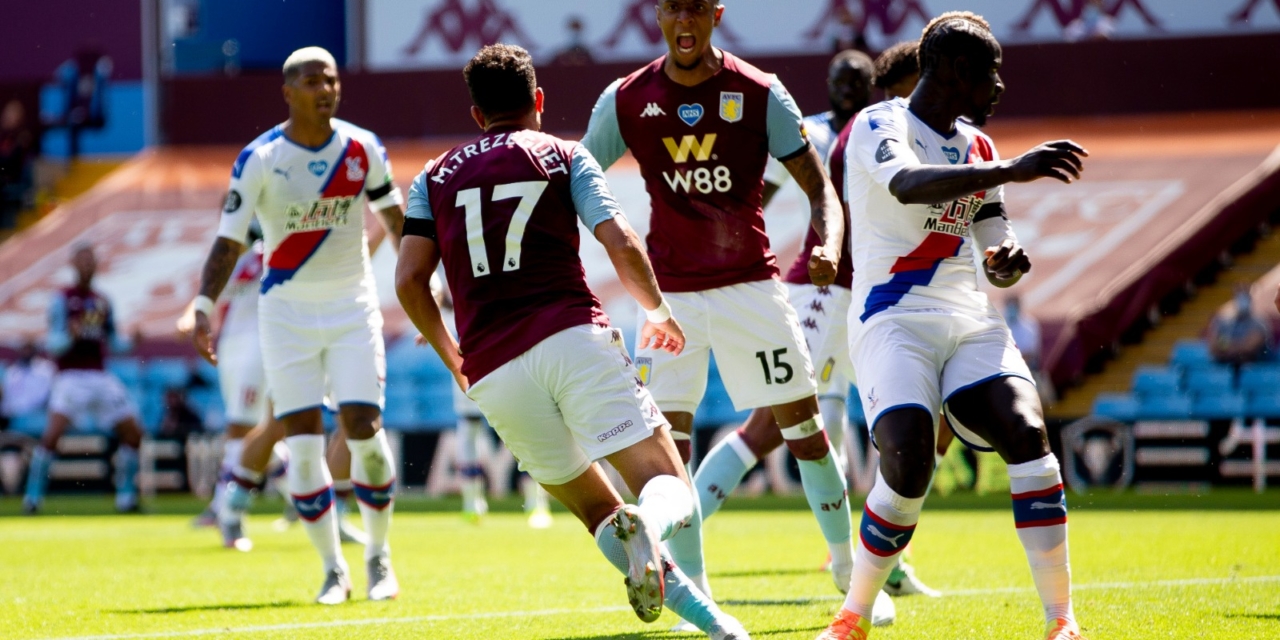 Egyptian winger Trézéguet‘s brace propelled Dean Smith’s men to only their 8th win of the season but it might have galvanized their survival push.

The victory takes Villa to 18th on the table with 30 points, four behind 17th placed Watford with three games to play.

Aston Villa now need Watford to lose their two next games against West Ham and Manchester City then they (Villa) beat Everton and Arsenal to leap out of the relegation zone.

On the penultimate day, Villa travel to West Ham while Watford host Arsenal as the relegation battle will likely go down to the wire as Dean Smith’s men still have a mathematical chance of avoiding the chop.

Here is the bottom half of the table after today’s games. 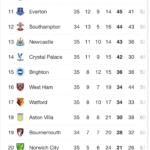