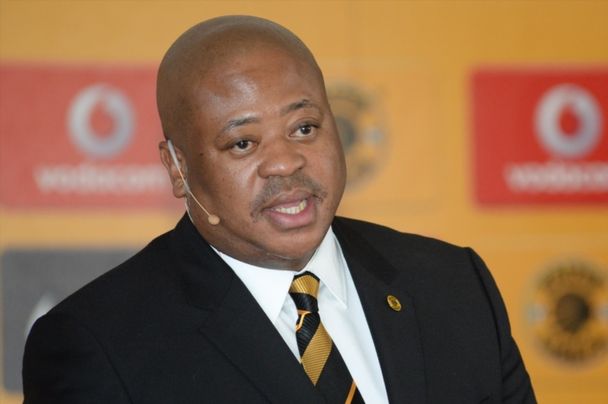 Kaizer Chiefs’ football manager Bobby Motaung says the Fifa transfer ban will not affect the club because they have made plans which will sustain them for another season.

Amakhosi were hit with a one-year transfer ban in February over the signing of ‘Dax’ Andrianarimanana from Madagascan side Fosa Juniors. The ban will be effective in the upcoming transfer window ahead of the 2020/21 season as well as the January 2021 window.

An appeal was launched at Court of Arbitration for Sport (CAS), and the hearing is scheduled for September 9. Efforts to have their punishment suspended until the date of hearing have failed as Fifa has said nothing on that matter.

Motaung has now explained why the ban is not a big concern to them.

“Obviously, we had plans for the future in terms of every season,” he said, as cited by SowetanLive.

“Because of the challenge from Fifa, the ruling and everything obviously, the league is now going to September, our appeal is on the ninth. So it depends on the ruling (if) we can then register and sign new players.

“But the plan that we had, fortunately, two years ago, even when (coach) Ernst Middendorp came, we had a plan for two and three years. That’s why we had new players coming in and looking at the youth and everything. We always plan for the long term.”

Motaung remains optimistic that they would still be competitive in the new season.

“I think we’ve got a balanced team to continue even the next season. Remember it’s only two transfer windows (referring to the ban). But we are balanced now to sustain the continuation,” the football manager added.

Chiefs have already renewed the contracts of some of their key players like Leonardo Castro, Bernard Parker, Willard Katsande and Daniel Akpeyi, Philani Zulu, Siphelele Ntshangase, and Brylon Petersen.