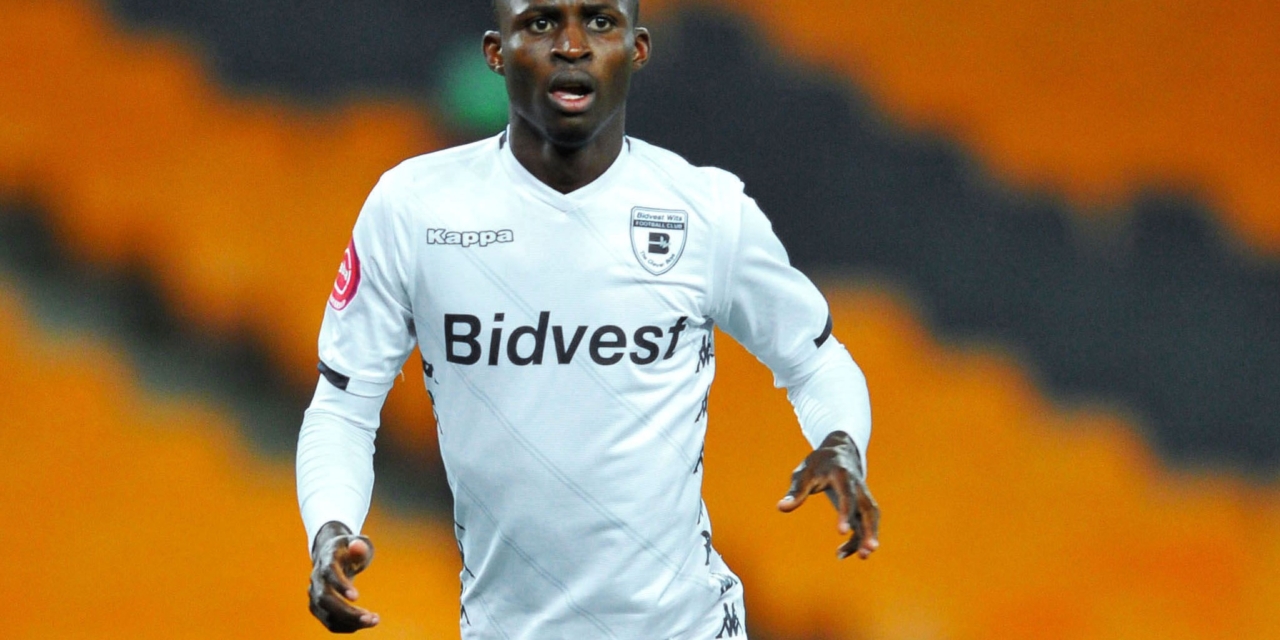 New Bidvest Wits owner Masala Mulaudzi has promised to engage Zimbabwean duo of MacClive Phiri and Terrence Dzvukamanja and other players at the club regarding their futures.

Mulaudzi bought the Jo’burg-based outfit for an undisclosed fee, and he plans to change the name of the club to Tshakhuma Tsha Madzivhandila and locate to Limpopo Province.

The new boss was introduced to the team players on Wednesday, according to TimesLive.

“He was introduced to the players after our training session today (Wednesday) because some of us didn’t know him,” one of the Wits players who wished to remain anonymous told the website on Wednesday.

“He didn’t say much except indicating that there will be full engagements with the players at the end of the season regarding their futures as the club will be relocating.

“He also said that he is not going to stand in the way of those players who have good offers elsewhere and will engage those whose contracts are coming to an end.”