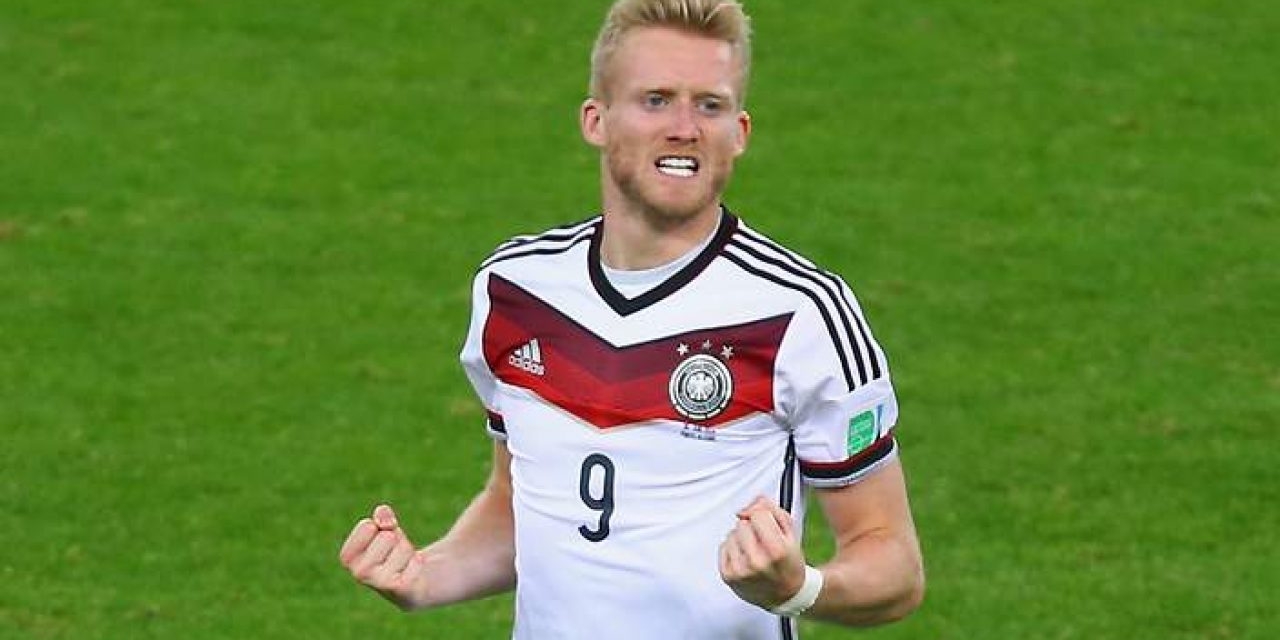 Andre Schurrle who won the 2014 World Cup with Germany has announced his retirement from football at the age of 29.

The forward cancelled the remainder of his contract with the Bundesliga side Borussia Dortmund earlier in the week before announcing the end of his 11-year career on Friday.

He had spent last season on loan in Russia with Spartak Moscow having enjoyed a similar stint with Fulham in the previous campaign.

Hallo zusammen, Ich möchte euch mitteilen, dass ich meine aktive Karriere beende! 😊Im Namen von mir und meiner Familie will ich danke sagen, an alle, die ein Teil dieser phenomenalen Jahre waren! Eure Unterstützung hat das alles möglich gemacht!! Ich freue mich auf neue Herausforderungen und kann es kaum erwarten dieses neue Kapitel zu beginnen 🙌🏻😍 Euer André Hi all, I want to let you know that I’m stepping away from playing professional football !! On behalf of myself and my family I want to thank everybody who was a part of these phenomenal years! The support and love you shared with me was unbelievable and more I could have ever asked for! Now I’m ready and open for all the beautiful possibilities that are coming towards me 😍 André

In an interview with German publication Der Spiegel, Schurrle explained his decision to quit the game: “The decision has matured in me for a long time.

“I no longer need the applause. The depths became deeper and the highlights less and less.

“You always have to play a certain role in order to survive in the business otherwise you will lose your job and will not get a new one. Only performance on the pitch counts.”

Schurrle won the Premier League at Stamford Bridge, as well as the German Cup with both Dortmund and Wolfsburg and the World Cup in 2014. He picked 57 caps for his country, scoring 22 times.