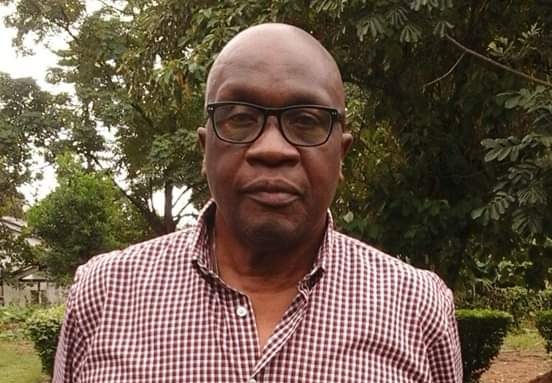 The club confirmed the news in a statement which reads: “The Triangle Football Fraternity has been plunged into deep grief and sorrow following the untimely departure of former TUFC Vice Chairman Mr Goodwill Pfumojena.”

Details about the cause of his death were not revealed.

Pfumojena was appointed the vice-chairman in 2004 when the club was still in the lower divisions.

He held the post until the end of the 2005 season when he stepped down.