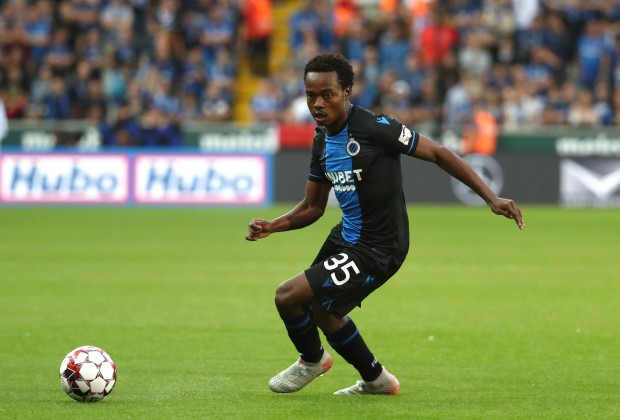 Percy Tau has been linked with another Belgian club after ending his loan stay with Club Brugge.

According to Het Laatste Nieuws website, the South African forward is on his way to Anderlecht. The club who has parted ways several players, including Knowledge Musona – loaned at Kas Eupen – is looking to reinforce the squad ahead of the new season.

The outlet reports that the Tau’s parent club Brighton and Hove have agreed to a loan deal without an option to purchase.

Tau who still has two years left on his contract with Brighton has also played for Royale Union Saint-Gilloise in the Belgian second division before moving to Club Brugge.