The majority of Zimbabwe’s most valuable players are playing in Europe with only a few stars in the top 10 list attached elsewhere.

Most of the names are familiar, and the bulk of the players have earned a couple of caps with the national team.

The likes of Andy Rinomhota (Reading) and Reiss Nelson (Arsenal) could have made into the list, but they are yet to declare their commitment to represent the country.

Rinomhota whose father is a Zimbabwean was named in a provisional squad called for the Cosafa Cup tournament in 2018, but the passport issue saw him missing on the opportunity. Since then, nothing has been said regarding his availability for selection.

Nelson, another Zimbabwean by descent, was approached to play for the Warriors two years ago but decided to remain with England’s U19.

Here is the Top ten list of Zimbabwe’s most valuable players with a total of US$24,04m (€21m), according to TransferMarkt website.

SuperSport United striker Evans Rusike is opening the list on Number 10. The 30-year old’s market value has never improved much since moving to the Pretoria-based side. 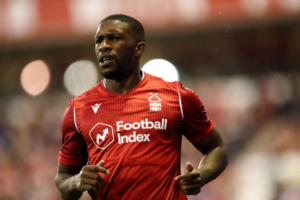 Tendayi Darikwa of Nottingham Forest during the Pre-Season Friendly match against Crystal Palace.

The same can not be said about Nottingham Forest defender Tendayi Darikwa who also has the same value. The 28-year old’s rate was affected much by the injury which ruled him out of action since the eve of the campaign. He is yet to play in this season.

Since breaking into the English Championship in 2019/20 season, Macauley Bonne of Charlton Athletic has been gaining value. He has so far scored eleven goals in his debut campaign in the second tier. 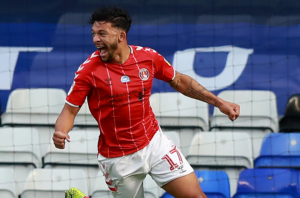 Macauley Bonne has scored 11 goals in his first season in the English Championship.

Stade de Reims midfielder Marshall Munetsi is another player who has been on the rise and was recently awarded a new contract by the French club.

Nyasha Mushekwi in China and Knowledge Musona in Belgium have seen a slow drive in the past two seasons with both players dropped at their respective teams before finding new homes. 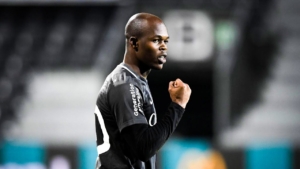 Mushekwi was released at Dalian Yifang, now called Dalian Pro, in the top division and joined Greentown in the second tier. The same happened to Musona at Anderlecht who was loaned to KAS Eupen in the same top-flight.

Despite still holed up in South Africa, Khama Billiat is rated among the high-priced players from Zimbabwe. The talented winger plays for Kaizer Chiefs and is the most valuable star in the South African league. 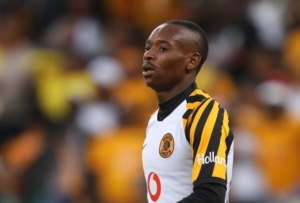 Tino Kadewere became the most expensive Zimbabwean in history following his €12m-move to Lyon from Le Havre in January. The 24-year old didn’t join the Ligue 1 team until July to finish the season with Le Havre where he won the Ligue 2 Golden Boot. 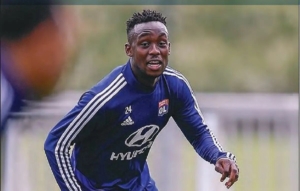 Tinotenda Kadewere is the most expensive Zimbabwean player in history. 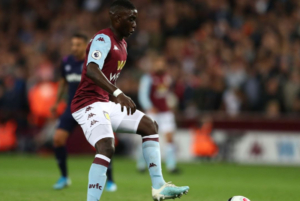 Aston Villa midfielder Marvelous Nakamba is the most valuable player from Zimbabwe.

On top of the list is Aston Villa midfielder Marvelous Nakamba. The 26-year old is the only Southern African player in the EPL at the moment. His debut campaign in the English top-flight, however, has attracted mixed opinions especially in his recent games where he has been dropped to the bench a couple of times.

Nonetheless, he is the most valuable player from Zimbabwe.