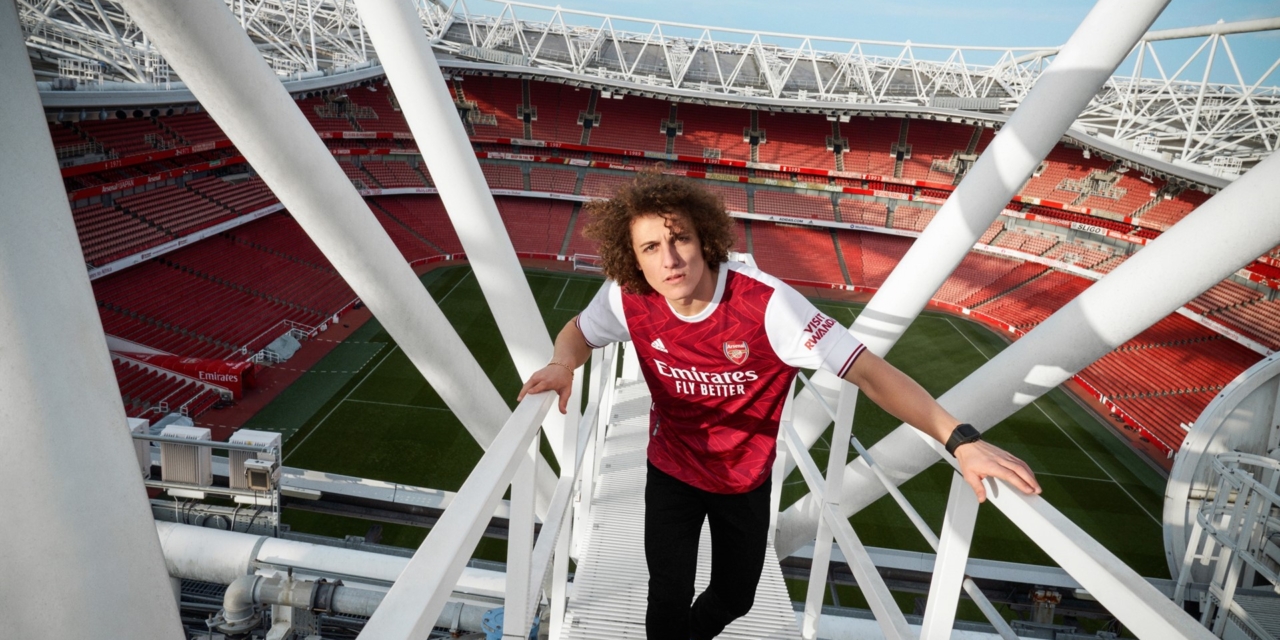 Arsenal have unveiled their new Adidas home kit for the 2020/21 season.

The design of the shirts is inspired by their playing strips from the 1930s and ’40s. 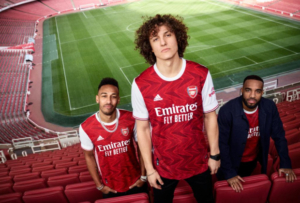 “Paying homage to Arsenal’s geometric crest which the club used from 1936 – 1949, the chevron graphic on the home jersey is inspired by the “A” within,” an official statement read. 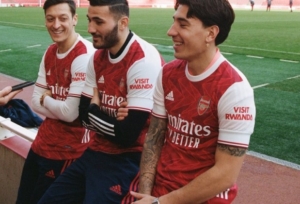 “It is also a nod to the layout of the tiling on the floors of the East Stand’s famous marble halls – the historical home of Arsenal before its 2006 move to the Emirates Stadium. 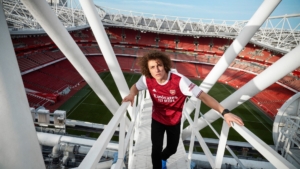 “The back-neck sign off also references the original crest, with the chevrons facing both East and West , representing the past and present of the club’s iconic Cannon emblem. A dark shade of red is used throughout the kit to celebrate the club’s heritage, something which is synonymous with Arsenal and rooted in its DNA.”

The new home jersey will be worn for the first time on pitch from 26th July against Watford, followed by the FA Cup Final at Wembley on 1st August, where the Gunners will be aiming to win its 14th FA Cup .