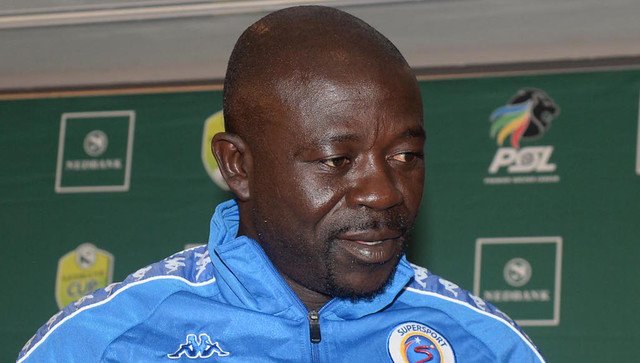 SuperSport United coach Kaitano Tembo has revealed his plans after competing the LaLiga Masterclass Course, saying he hopes it will help him fight for his maiden ABSA Premiership title.

The Zimbabwean coach, who turned 50 yesterday, worked with Celta Vigo coach Oscar Garcia, Athletico Bilbao’s Gaizka Garitano and a coordinator of LaLiga Sports Projects Department, Juan Florit Zapata, over a four-week period during May and June.

After completeling the course, the former Warriors defender responded, after being asked if it will propel him to league glory, as cited by Goal.com: “Most definitely. I think La Liga has really played a huge role for me in my development and my confidence as a coach.”

“I would also love to continue learning from them especially when everything has settled down. I would like to further my knowledge through La Liga. I think if you look at our team, we haven’t been far off for the past two seasons.

“Last season was very close. At some point with only four games to go we were four points away from the log leaders,” he added.