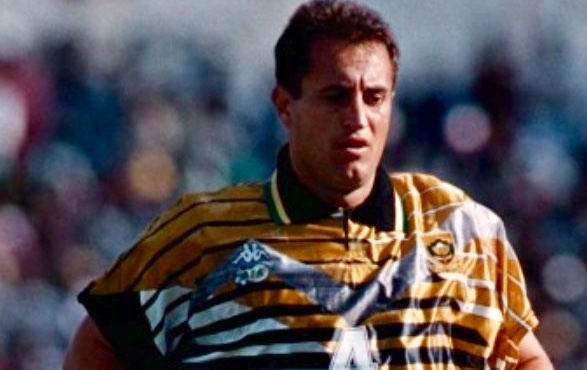 Bafana Bafana legend Mark Fish has sparked fury on microblogging site Twitter following a series of posts in which he repeatedly said “all lives matter.”

Fish’s remarks come at a time when the sporting world is trying to fight racial injustice through the #BlackLivesMatter campaign, an initiative which was fuelled by the killing of American citizen George Floyd by a police officer in Minneapolis, Minnesota on the 25th of May.

The former Orlando Pirates defender however has a radical view on the issue.

“Sorry to offend many people…I certainly am not a racist but I am a firm believer in all people matter so all lives matter…no matter our past…focus on today and the future….if you don’t stand for something you will always fall for everything…have a fantastic evening !!,” he noted in a tweet.

“If you stand for nothing you will fall for everything….All Lives matter,” he wrote in another post.

Fish’s posts have attracted massive backlash, with South African politician Julius Malema even telling the retired footballer that he is “stupid” and a “fool.”