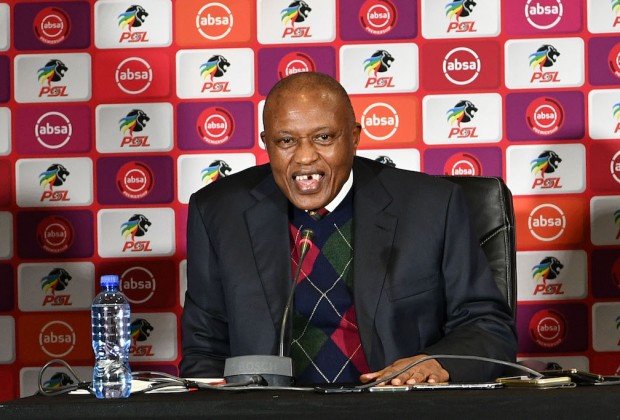 Orlando Pirates chairman Irvin Khoza has lost his second wife Matina Elsie Khoza, who has died at the age of 69.

Matina’s death was confirmed by the club in a statement released on Thursday.

“The Khoza Family is announcing the sad passing of Mme Matina Elsie Khoza, the wife of Dr. Irvin Khoza, mother of Sonono, the late Zodwa, Nkosana and Mpumi Khoza,” read the statement.

“Mme Matina, who was affectionately referred to by everybody, including her ten grandchildren, as Mama, has been in and out of the hospital in the last few years battling ill health.

Khoza lost another wife – Yvonne Mantwa, who died in January.