5 wins out of 5 for Mudimu’s FC Sheriff 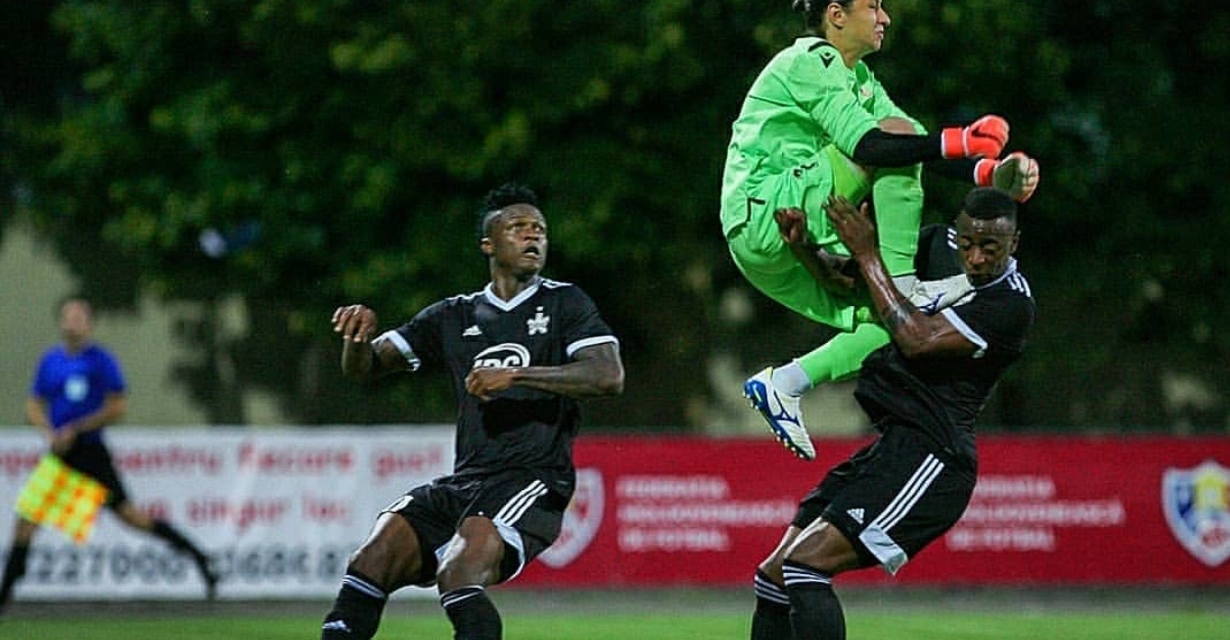 Warriors vice captain Alec Mudimu’s Sheriff Tiraspol continued with their perfect start to the season with a 1-0 win away to FC Milsami in the Moldovan league last night.

Colombian forward  Frank Castañeda’s solitary strike was all the defending champions needed to continue with their 100% record since the league started early this month.

They restored their two point advantage over second-placed Pretrocub SG at the summit of the table.