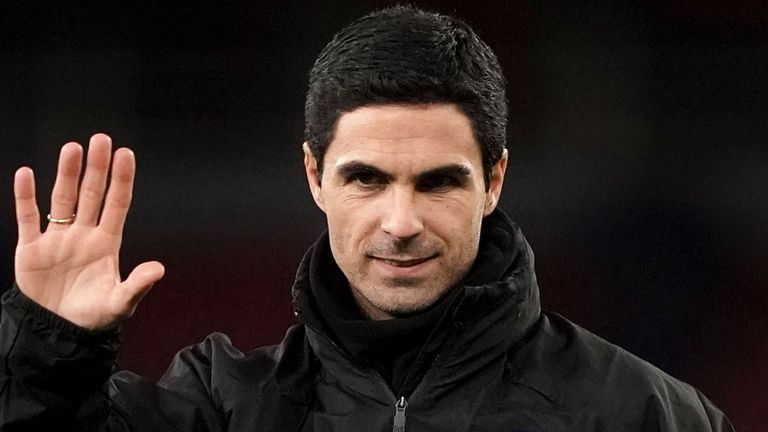 Arsenal manager Mikel Arteta has hinted that he might field his strongest side against relegation-threatened Watford on Sunday, news which will be music in the ears of Aston Villa.

The Gunners host Watford at the Emirates but with one eye on the FA Cup final against Chelsea on 1 August but Arteta inisists fielding the best squad will the best way to prepare for the decider against Frank Lampard’s men.

“The best way to prepare for the (FA Cup) final is to give it 100 per cent in this next game and get our momentum back,” he added.

Aston Villa, home to Zimbabwean midfielder Marvelous Nakamba, are in a battle with Watford to stay up, and are currently 17th, ahead of the Hornets on a superior goal difference.

Dean Smith’s charges travel to West Ham on Sunday and need Arsenal to beat Watford to brighten their chances of survival.