Agony for Hadebe as Yeni Malatyaspor are relegated 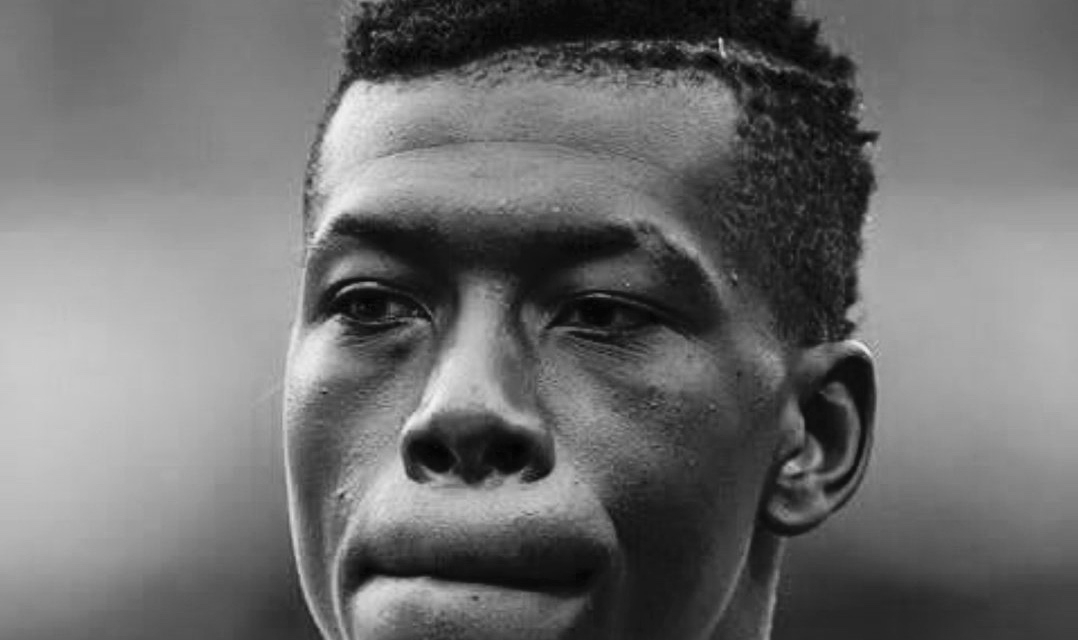 Hikmet Karaman’s charges needed to comprehensively-dispatch Gaziantep on the final day of the season and hope that Fenerbahce beat fellow relegation contenders Rizespor, to entertain any chances of survival.

Instead, Malatyaspor succumbed to 0-1 loss, which summed up their awful season, which remarkably, started with Europa League qualifying games.

They will play in the TFF next season, the Turkish second tier division.

This was Hadebe’s debut season in Turkey after swapping the Golden and Black shirt of Soweto giants Kaizer Chiefs for the yellow of Malatyaspor last year.

The gangly defender becomes the second Zimbabwean player whose side was relegated in a space of a week, after Macauley Bonne’s Chartlon Athletic also got demoted to the English League One.