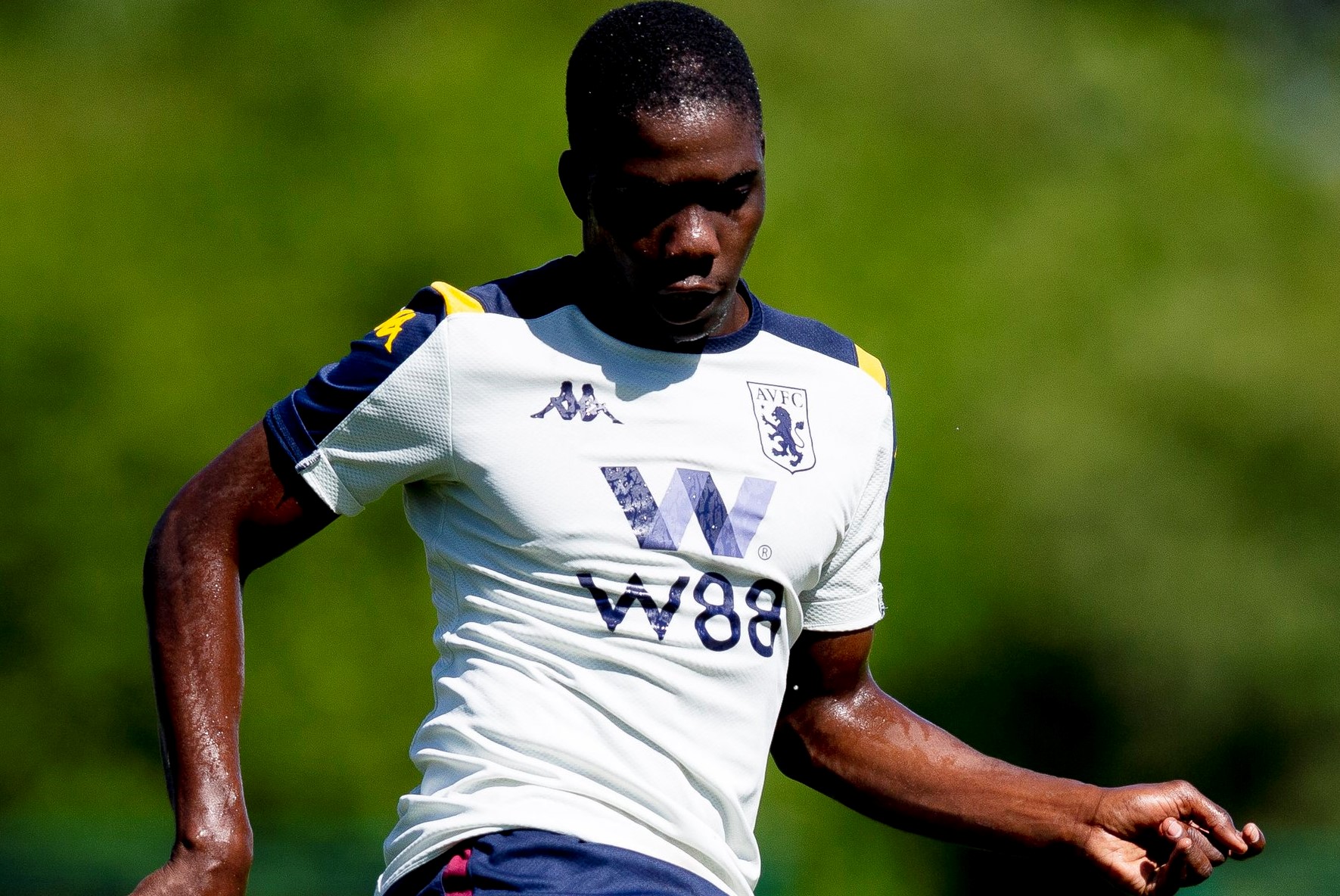 Former Portsmouth and Manchester City striker Benjani Mwaruwari says he knows the pressure Marvelous Nakamba and his Aston Villa team are going through, and he is praying for them to survive the relegation from the EPL.

Villa need a straight win in their final game of the campaign against West Ham today to secure their place in the English top-flight next season. The Birmingham-based side pulled a surprise 1-0 victory in the midweek against Arsenal to move one place above the drop zone.

In an interview with Sunday News, Benjani, who faced a similar predicament with Portsmouth in 2006, said he has been in constant touch with Nakamba and told him to remain focused.

“I have continuously been in touch with Nakamba telling him that he must hang in there, remain focused, enjoy his game,” he said.

“If they are meant to be relegated it will happen. I am confident that they will survive the chop, and I join all the Zimbabweans in prayer for Aston Villa’s win over West Ham.

“However, while it’s my hope and prayer that they survive, I challenge Nakamba and his teammates to grab the win by force.”

He added: “In 2006, while I was still with Portsmouth, I experienced such a relegation predicament. It’s a painful experience, but I’m happy to say we managed to survive the chop when it was little expected. As a result, I know the kind of pressure that Nakamba has been subjected to.”