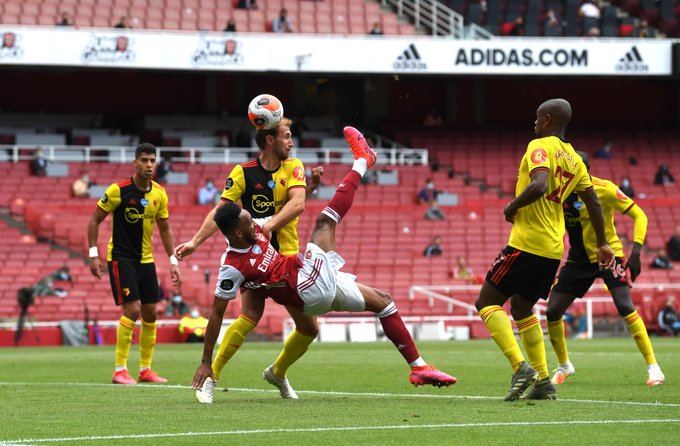 Manchester United and Chelsea will join Liverpool and Manchester City in the Champions League next season.

The Red Devils beat Leicester 2-0 to clinch the third place while the Blues overcame Wolves by the same margin.

The result at the Stamford Bridge saw Wolves losing the Europa League spot to Tottenham who drew 1-1 against Crystal Palace.

At the Emirates, Pierre-Emerick Aubameyang and Kieran Tierney goals confirmed relegation for Watford with Arsenal winning the match 3-2.

The result, on the other hand, helped Aston Villa to survive the relegation.

Bournemouth will join the Hornets and Norwich to the Championship despite beating Everton 3-2. The victory was not enough to save their status.

Manchester City were the biggest winners on the final day, thrashing relegated Norwich 5-0 while champions Liverpool closed the campaign with a 3-1 win at Newcastle, to set a new club record of highest points attained in a season, 99. 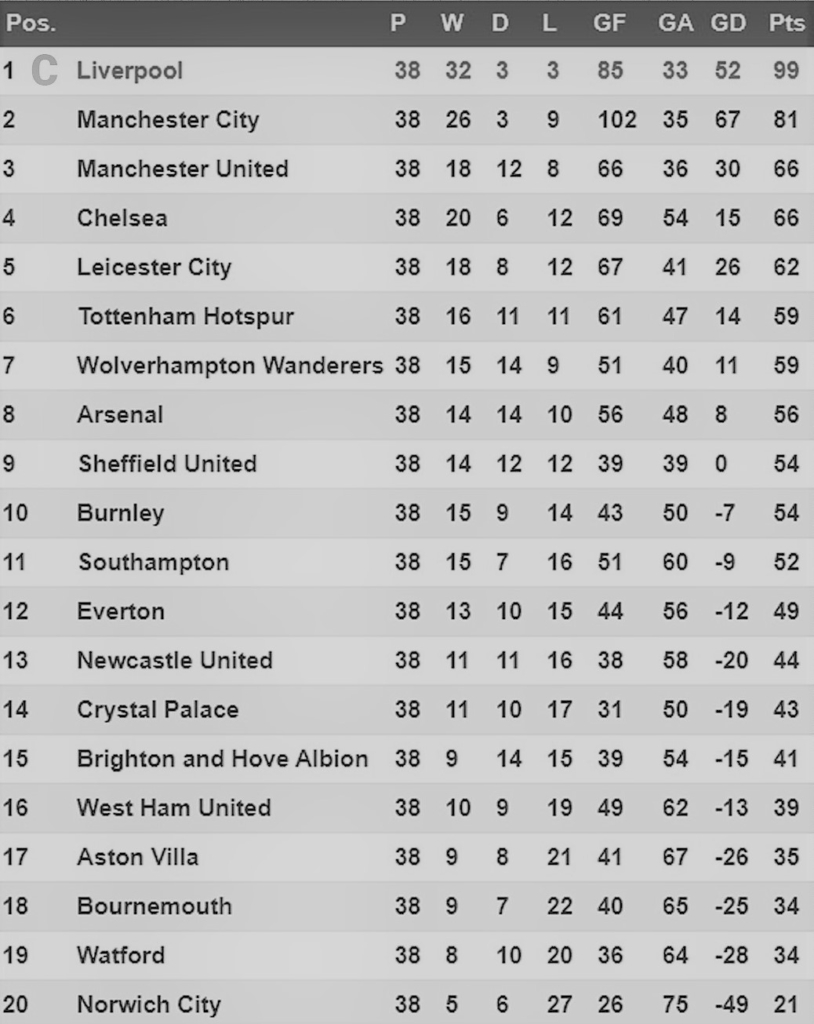