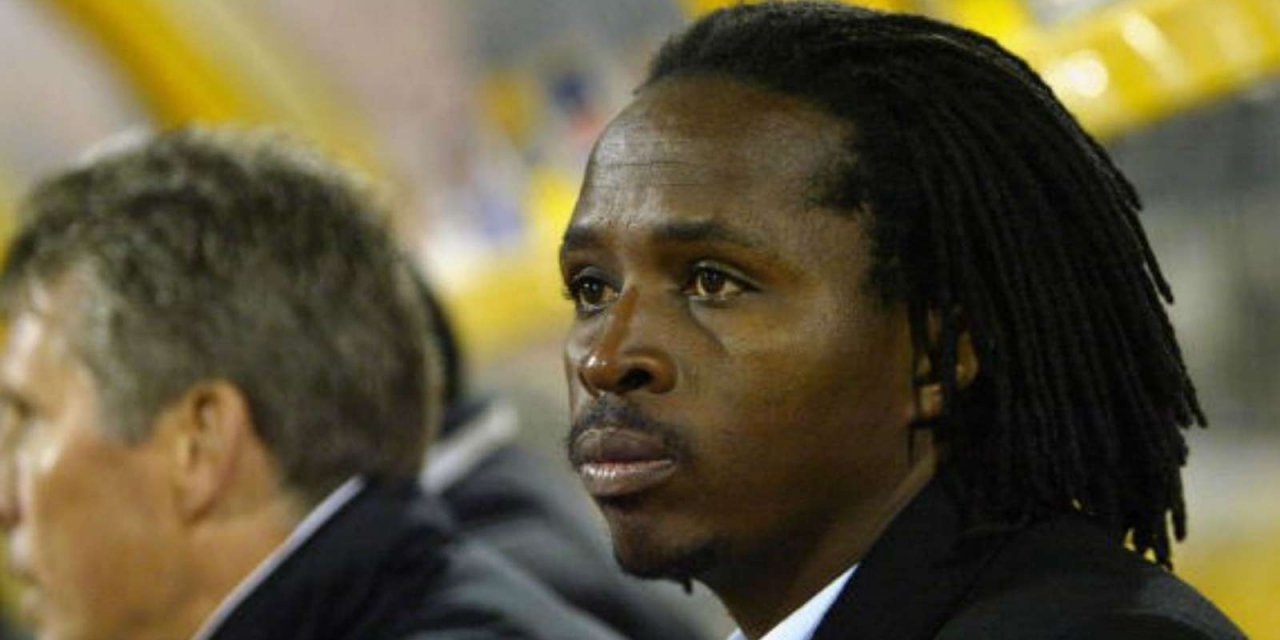 Former Warriors coach Charles Mhlauri has defended Aston Villa midfielder Marvelous Nakamba’s style of play in the English Premier League saying what matters is what he has achieved for himself and for Zimbabwe.

The dreadlocked former CAPS United coach’s comments come at a time when some have criticized Nakamba for his “too defensive and lack of creativity” type of play.

In his debut season for the Claret and Blue, Nakamba has neither scored nor assisted for the Birmingham side but Mhlauri insists there are a lot of possitives which can be drawn from the former Club Brugge man regardless.

“I have seen Nakamba progress over the years because I am very close to his mentor, Methembe,”  Mhlauri, one of only three coaches to take Zimbabwe to the AFCON finals, told The Sunday Mail.

“It would be nice if his club Aston Villa stay in the Premier League so that he can develop further.

“Playing in the Premier League is a great achievement for both the player and Zimbabwean football in general. I think he (Nakamba) has done exceptionally well, given that this was his debut season in this highly demanding league.”

“As Zimbabwe, we should be proud of Nakamba because the Premier League is the leading league in the world. It’s good for Zimbabwean football if he stays in this top division,” added the United States-based coach.