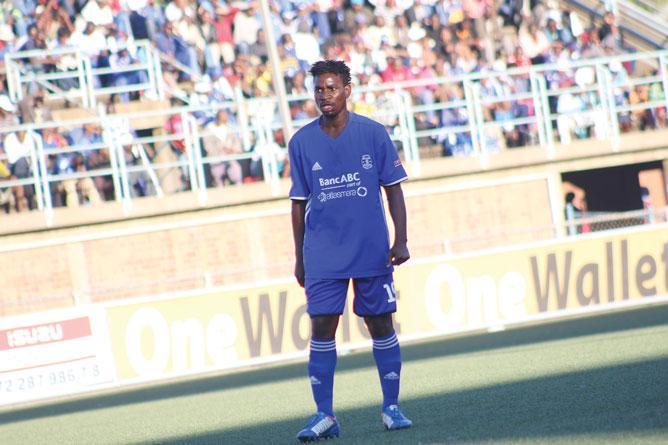 Evans Gwekwerere thinks he could have made a bigger impact in South African football had he been given more support by his fellow countryman, Ian Gorowa, during his time at Moroka Swallows.

The retired striker played under Gorowa at the club but their time together didn’t create any bond.

Gwekwerere, now 35, says the coach hated him and was told to leave the club when the Zimbabwean gaffer replaced Gavin Hunt in 2008.

“I played 47 games, and because of my high work rate on the field of play I was picked four times in a row for doping tests as they suspected my performance was drug-related, but they all came out negative,” the retired Dynamos star told The Standard.

“The situation changed in 2008 when Hunt left The Birds and in came Ian Gorowa, who I revered as a brother or father who could guide me as a fellow countryman.

“I received the shock of my life when Gorowa told me that I was not in his plans because he had brought in five new players.

“I must say Gorowa never liked me. I even went to the extent of pleading with him to accept me, still, he refused, but I was encouraged by Edzai Kasinauyo (late) to soldier on.

“Luckily, as a highly-regarded player, the club chief executive officer Leone Prince had to intervene and pressure Gorowa to accept me after a long meeting.

“At one time Goodman Mazibuko, then captain, questioned Gorowa why I wasn’t in the line-up as time and again I would score crucial goals.”

Gwekwerere left the club in 2009 after the expiry of his contract and went on to have stints in the SA National First Division, Botswana and Mozambique before returning home rejoin Dynamos.

He retired at the age of 31 and is now running a night club, sports bar and a clothing shop in the capital.